A Sky advert starring actor Bruce Willis has been banned after sly tactics were used to hide the finer details.

Sky have been dealt a blow by the Advertising Standards Authority who have ruled that their new advert, starring Die Hard actor Bruce Willis, was misleading. The TV and broadband provider is accused of using cunning tactics to obfuscate the truth; hiding crucial details in the television advert's small print in a move that hasn't got past the UK's advertising watchdog. The advert shows Willis, who has recently been dropped from The Expendables sequel after a fall-out with Sylvester Stallone, complaining about the speed of his current broadband provider until another character steps in to advise him to "try Sky Broadband, it's totally unlimited." A voice-over then informs the audience that the service cost £7.50 a month. The enticingly low price is emphasised whilst the tiny, white small print at the bottom of the screen - invisible to those hard of sight - virtually whispers that the deal is only for existing Sky customers.

Other small print appearances elsewhere in the advert gently inform the viewer that the £7.50 they will allegedly be paying will also be lumbered alongside line rental, costing a further £14.50 a month, a random £2.18 delivery of the router, oh and let's not forget that Sky's TV prices in the first place will set you back £21.50 per month. 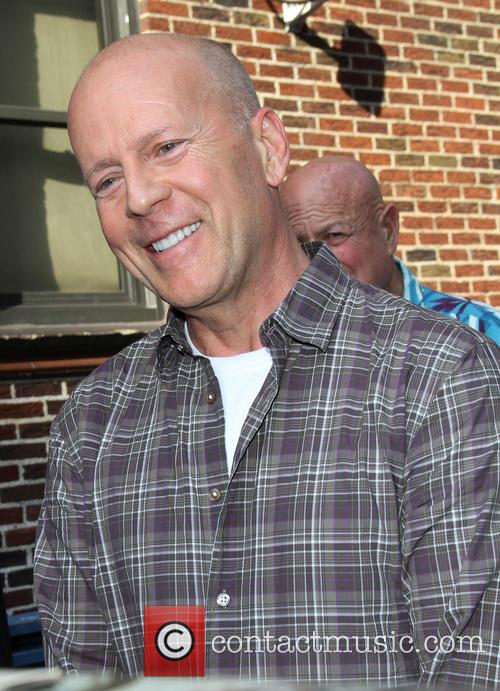 The ASA made the decision to ban the advert after viewers complained saying the commercial did not make clear the extent of the commitment customers had to make in order to receive the service advertised for £7.50, according to BBC News. However, Sky made attempts to defend the ad campaign, saying its pricing was clear and average consumers would understand from the on-screen small print it was necessary to commit to its line rental and be a Sky customer. It was explained that you don't need to be a Sky customer to have their broadband but non-subscribers would be charged more, at £10 a month. 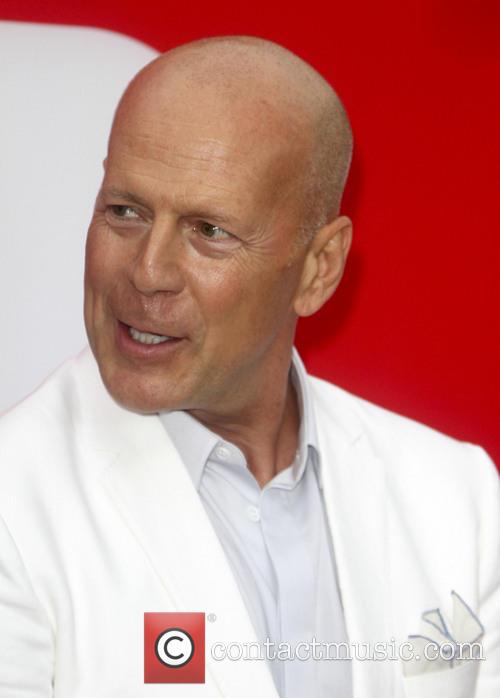 Was Bruce Aware How Misleading The Ad Was?

The advertising watchdog was having none of it, arguing that the small print "would by its nature be significantly less prominent than a claim made in a voice-over, and was therefore not an appropriate method of communicating material information relating to the £7.50 price claim" and ruled that the commercial must not appear in the same form again. 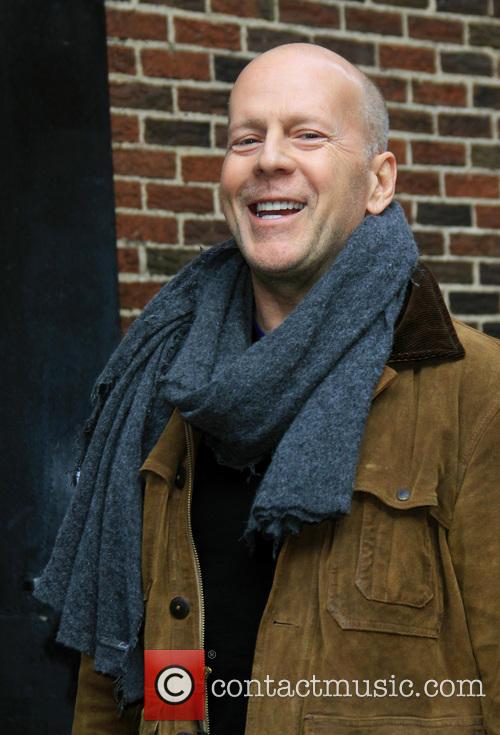 The Die Hard Muscle Man Has Faced A Blow Himself After Being Booted Off The Expendables.

We live in the age of the asterix-laden advert where a glittering deal that seems to good be true, well, is just that. Prices that lure potential customers in by being advertised as low and simple will, on closer look, direct you to reams of clauses that knock the shine off any exciting offer as the costs spiral out of the customer's control. Perhaps internet providers should offer free* binoculars with their deals just so customers can see what lies at the murky depths of their TV screens.

*But you'll have to pay for the lenses.