'Sin City: A Dame To Kill For' co-director has revealed Bruce Willis will return for the sequel and says Joseph Gordon-Levitt will portray a ''cocky gambler''. 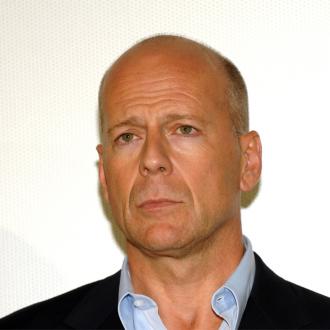 The Hollywood heavyweight is set to reprise his role as John Hartigan in 'Sin City: A Dame To Kill For', the sequel to 2005's dark thriller.

Director Robert Rodriguez - who will co-helm the film with Frank Miller - confirmed to MTV News: ''Bruce is back, so you'll be seeing him.''

Robert said: ''It's a new character. He plays a gambler, a very cocky gambler, who comes in and tries to beat the biggest villain in Sin City at his own game.

''The story's called 'The Long, Bad Night'. He beats the wrong guy in a game and bad stuff happens to him.''

Robert also revealed the gritty drama - set for release in October 2013 - would be tapping into 3D technology in an innovative way.

He explained: ''We're really playing with stuff because that's a very two-dimensional world and to see that stylisation in 3D, it'll blow people's minds. 3D hasn't been used like this yet.''