In Defense of Bruce Willis. Why $4 Million For 'The Expendables 3' Is A Bargain.

Bruce Willis' movies have grossed well over $2 billion worldwide, so why are we getting on his back for an extra $1 million to film a cruddy action movie in Bulgaria? 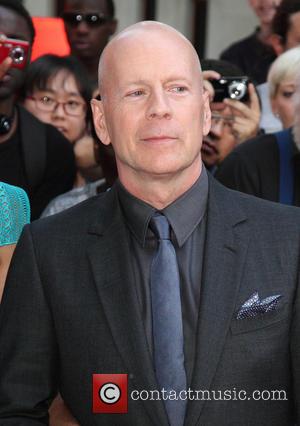 Action movie fans were collectively outraged on Thursday morning (August 9, 2013) when a source revealed to the Hollywood Reporter the real reason that Bruce Willis left The Expendables 3.

As we already knew, Bruce and Sly Stallone appeared to have a falling out, resulting in Harrison Ford replacing the Die Hard star in the forthcoming action-movie. Sly's tweets about being "greedy" hinted at a dispute over money, though we had no idea of the extent of Willis' demands.

Now, a source close to the project reveals how the actor was offered $3 million for four days work shooting in Bulgaria, though said he would drop out of the movie if he didn't get $4 million. "A million dollars a day. Stallone and everybody else involved said no," said the insider.

Stallone moved quickly, dropped Bruce and reached out to Harrison Ford, who agreed to shoot in Europe for a couple of days. "I think [Willis] was pretty surprised he was replaced in 72 hours by Harrison Ford- a better actor, a much nicer person and a more interesting direction for the film," added the insider.

Willis - who has refused to comment on the story - has a history of big movie salaries, though more often than not, is worth the cash. According to CelebrityNetWorth.com, he was paid the rather princely sum of $25 million for Live Free or Die Hard in 2007 though the movie went on to gross $383.4 million and become the highest grossing movie in the Die Hard franchise. Isn't $25 million a bit of a bargain?

Before that, Willis was paid $14 million for the drama-horror The Sixth Sense. The movie became one of the biggest success stories of recent times, grossing a rather massive $672 million at the box-office.

At some point, Willis had to start asking questions about the gap between his payment and his movies' profits.

Should we go on? Why not.

Willis was reportedly paid $22.5 million for the World War II drama Hart's War with Colin Farrell. The movie only made back half of its $70 million budget, though it was just over $10 million more than the action star was paid.

Hey, how about terrorist movie The Siege, with Willis, Denzel Washington and Annette Bening? It was a great movie and made over $110 million, despite Bruce getting paid a rather paltry $5 million. Earlier, he had been paid just $800,000 for Quentin Tarantino's Pulp Fiction, which pulled in over $200 million.

So before sticking the boot in, remember: Bruce is a money maker. $4 million is a bargain. Oh, and we haven't even mentioned the early Die Hard flicks. 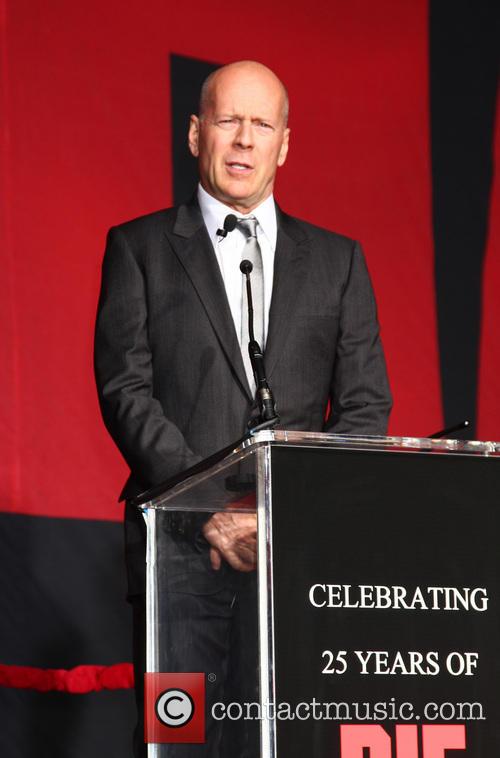 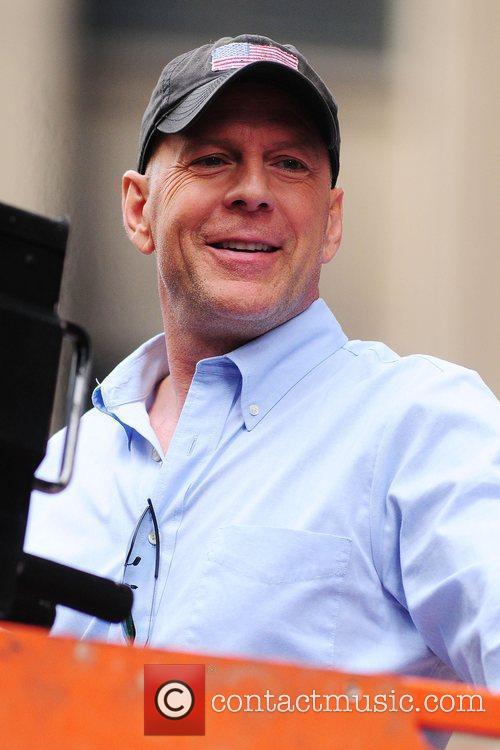 Whichever Way You Look At It, Bruce Willis Is One Of The Most Bankable Stars In Hollywood