Bruce Willis says he has changed a lot as he has gotten older, and feels he has become a more calm person. 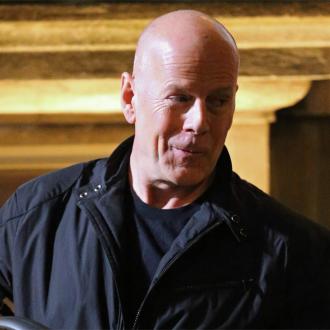 Bruce Willis has become more ''tranquil'' as he's got older.

The 57-year-old actor - who has a nine-month-old daughter, Mabel Ray, with second wife Emma Heming, as well as three grown-up daughters with first spouse Demi Moore - has learnt not to worry about trivial things in his life and won't let himself get worked up.

He said: ''I have changed as a man, physically and... we'll leave spirituality out of it. But maturity? Am I much more mature? I don't know. I still tell the same jokes! I still do mostly the same things. I'm much more gentle with the people in my life and I'm much more tranquil. Things don't bother me as much anymore as they used to.''

Bruce is currently starring in his fifth 'Die Hard' movie, 'A Good Day To Die Hard', and is pleased the franchise has been spread out over 27 years because it's a great way of documenting his life.