"The Conjuring" Rules After A Depressing Weekend At The Box Office

Blockbuster season is steadily drawing to a close, earlier than expected this year.

It’s now mid-July and it seems that the summer, which started out so promisingly just two months ago, is already fizzling out. Most of the films opening this weekend – Turbo and the dead-on-arrival paranormal action R.I.P.D most notably – pulled in disappointing numbers at the box office. While Dreamworks’s Turbo pulled in a disappointing $21.3 million over the entire weekend, R.I.P.D was even worse off with a pitiful $13.1 million – all figures, courtesy of Deadline.

Watch the trailer for R.I.P.D. trailer below.

The Conjuring was a surprising hit (comparatively) for New Line and Warner Bros, with $39 million overall. Within a genre, where audiences have pretty much seen it all, the horror film performed surprisingly well, receiving an “A-” CinemaScore from audiences. The $20-million budget movie managed to fulfill the studio’s targets and is likely to become New Line’s next franchise.

Check out the trailer for The Conjuring below.

The second spot in the box office chart is occupied by Despicable Me 2, which earned a respectable $25 million on its third weekend in cinemas. The next newcomer to the chart is RED 2, which comes in at a disappointing fifth place, failing to match the success of the original, with just $19 million in box office earnings. Overall, at $200 million, this weekend recorded a 20% drop from the same time last year, turning the height of blockbuster season into a rather glum time for Hollywood.

Click to see more pics from the New York premiere of Red 2. 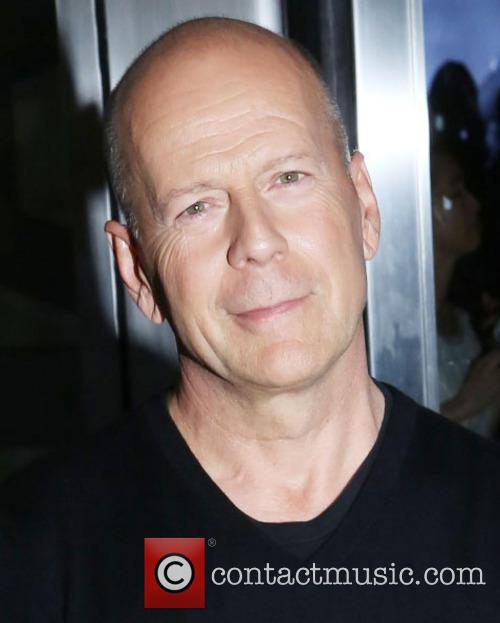 Even Bruce Willis can't reel in the audiences like he used to.