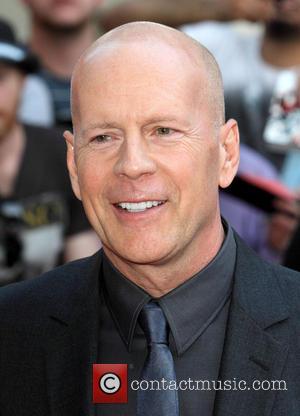 The film, which will start shooting in Alabama next month (Dec13), also features Jason Patric and Johnathon Schaech, and centres on a family man trying to leave his life as a mob enforcer behind.

Patric will play the retired tough guy, while Willis will portray the movie's villain.