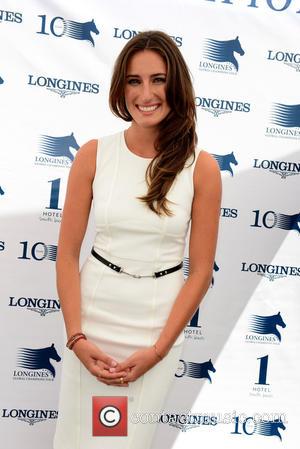 The Who guitarist will be presented with the Stevie Ray Vaughan Award by fellow rocker Bruce Springsteen in recognition of his ongoing support for the organisation, which assists fellow musicians with addiction recovery.

Townshend will also perform at the event along with his The Who bandmates, while Joan Jett, Billy Idol, and Foreigner guitarist Mick Jones are also slated to take the stage to pay tribute to the rock legend.