Bruce Springsteen wants to play gigs in the US next year when his group the E Street Band embark on their tour. 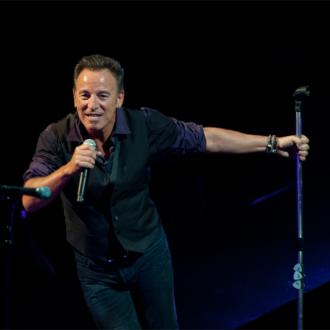 Bruce Springsteen wants to tour the US next year.

The musical legend will embark on a five-week tour of South Africa, Australia and New Zealand with his group the E Street Band in February, just five weeks after his LP 'High Hopes' is released, but he admits he'd like to visit America at some point in 2014 as they haven't played there since 2012.

Meanwhile, the 64-year-old star previously revealed that his new album will feature tracks he has played live or recorded in the past, but which had never made the cut - until now.

He said last month: ''This is music I always felt needed to be released. From the gangsters of 'Harry's Place', the ill-prepared roomies on 'Frankie Fell In Love' (shades of Steve and I bumming together in our Asbury Park apartment) the travellers in the wasteland of 'Hunter Of Invisible Game', to the soldier and his visiting friend in 'The Wall', I felt they all deserved a home and a hearing. Hope you enjoy it.''