Yet more dates have been added to his 2016 performance run.

Bruce Springsteen's The River Tour is well under way with his dates at the likes of Madison Square Garden, Washington DC's Verizon Center and, of course, his homecoming show in New Jersey selling out and causing a huge buzz across the net. Plus, he's added a whole bunch of new shows to his schedule - the fun never stops. 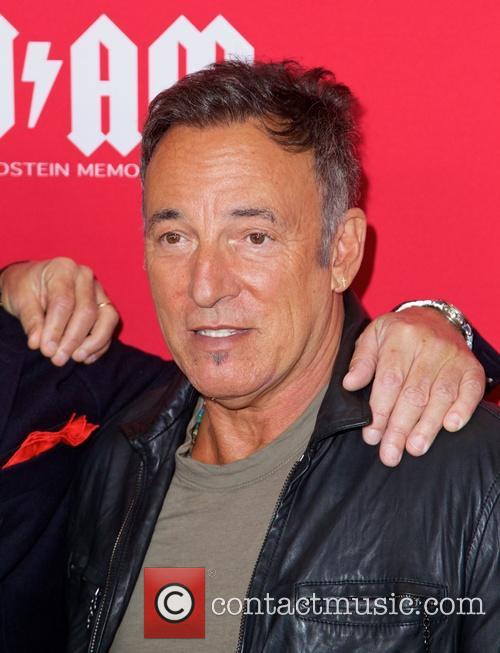 It's a nostalgic start to the year for fans of The Boss as he revisits his first ever number one album (and fifth album altogether), 1980's 'The River', with a highly anticipated box set entitled 'The Ties That Bind: The River Collection'.

The collection, which was released in December 2015 for 'The River''s 35th anniversary, not only features the full 20 songs from the album remastered, but also the previously unreleased Single Album which would have been entitled 'The Ties That Bind' had it not been shelved. Also, it includes 'The River: Outtakes' with 'Meet Me in the City' and a 60-minute documentary directed by Thom Zimny and featuring an interview with Springsteen himself, some solo acoustic numbers and concert footage. Then there's a live disc called 'Bruce Springsteen & The E Street Band: The River Tour, Tempe 1980' which is self-explanatory, re-living his Arizona show that year, alongside some rehearsal footage.

The live disc only featured 23 of 33 songs from the show, but Springsteen gave us all the awesome Christmas present of a free download of the other ten songs. For his latest tour, he is performing 'The River' in its entirety for each date (in tracklist order), plus a few other extras from the box set and hits from other albums including 'Born to Run', 'Dancing in the Dark' and 'Rosalita (Come Out Tonight)'.

Still to come are shows in Canada; major cities like Atlanta, Louisville, Phoenix and Boston; and his three date LA residency at the Los Angeles Memorial Sports Arena. Among his newly added dates are another show at New York's Madison Square Garden, a double performance at Brooklyn's Barclays Center, and a European show at Portugal's Rock In Rio.