The rock star talks about his difficulties in his new memoir, Born To Run

International rock star Bruce Springsteen has revealed his battle with "crushing" clinical depression and that he first saw a psychotherapist more than 30 years ago. The 66-year-old singer talked about his difficulties in his autobiography, Born To Run, and about how he struggled with depression during his 2012 album, Wrecking Ball. 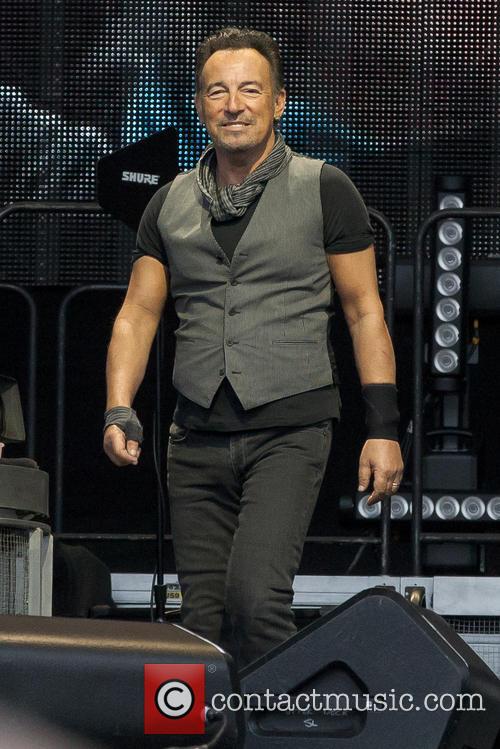 Bruce Springsteen reveals his battles in his upcoming memoir, Born To Run

It was around that time that he wrote the song Depression which featured on the album, Wrecking Ball.

MORE: Bruce Springsteen Will Release Music From 1966 In New Album

Describing his wife Patti Scialfa’s reaction to his illness, Springsteen said: "Patti will observe a freight train bearing down, loaded with nitroglycerin and running quickly out of track...she gets me to the doctors and says, ‘This man needs a pill’."

In his book, Springsteen reveals that his family has a history of mental illnesses, including acrophobia and hair-pulling disorders.

MORE: Fans Left Dancing In The Dark At Springsteen Gig

He wrote: "As a child, it was simply mysterious, embarrassing and ordinary."

Springsteen’s father, Douglas, also struggled with mental illness and Springsteen explained that his dad didn’t know the parameters of the illness.

In an interview with Vanity Fair before the book’s release, Springsteen said: "Can I get sick enough to where I become a lot more like my father than I thought I might?"

Springsteen’s memoir, Born To Run is out on September 27.