Bruce Springsteen Rescued By Bikers After Motorcycle Breaks Down

The singer was left stranded after his motorcycle broke down near Wall Township, New Jersey.

A group of New Jersey bikers came to the rescue of Bruce Springsteen on Friday, after he was left stranded when his motorcycle broke down.

Members of the Freehold American Legion had been riding after a Veterans Day event, when they saw a stranded motorcyclist near Allaire state park in Wall Township.

But what the group didn't count on was that the unfortunate rider was The Boss himself. 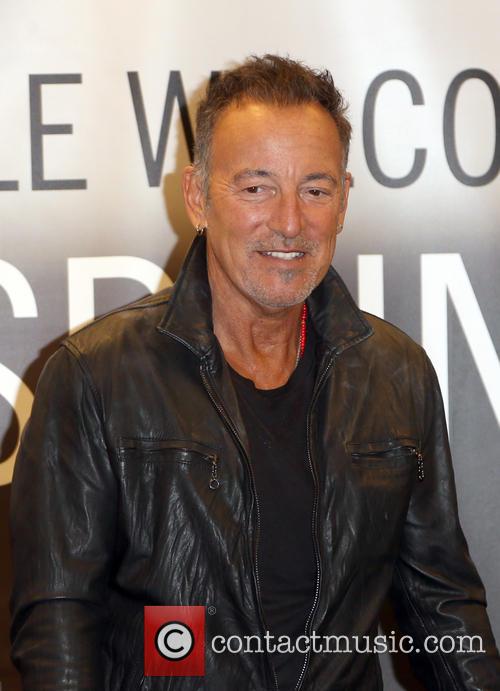 Speaking to The Guardian, member Dan Barkalow said: “Bikers gotta stick together. I stopped to see if he needed help, and it was Bruce.”

Barkalow said the group tried to get Springsteen’s bike running, but when they couldn’t the singer hopped on the back of member Ryan Bailey’s bike and they headed to a local bar.

“We sat there and shot the breeze for a half hour, 45 minutes till his ride showed up,” Barkalow said.

“Nice guy, real down to earth. Just talked about motorcycles and his old Freehold days.”

Bailey added: “It was nice to help out. One Freehold person helping out another.”

More: Bruce Springsteen Performs His Longest Ever US Show

In a Facebook post the group described their random encounter with The Boss and added that Bruce was a ‘very down to earth regular guy who fit right in with his fellow, not so famous, Freehold boys.’

They added that Bruce did take their names and telephone numbers and since the singer's father is a veteran he's eligible to join the group.