Bruce Springsteen Performs His Longest Ever US Show

The Boss breaks records on his The River Tour.

Bruce Springsteen played the longest ever US show in his career history last night (September 7th 2016), as he took to Citizens Bank Park in Philadelphia to play fan favourites for more than 4 hours. While it's his longest set in the US, it didn't quite beat his record which took place in Finland. 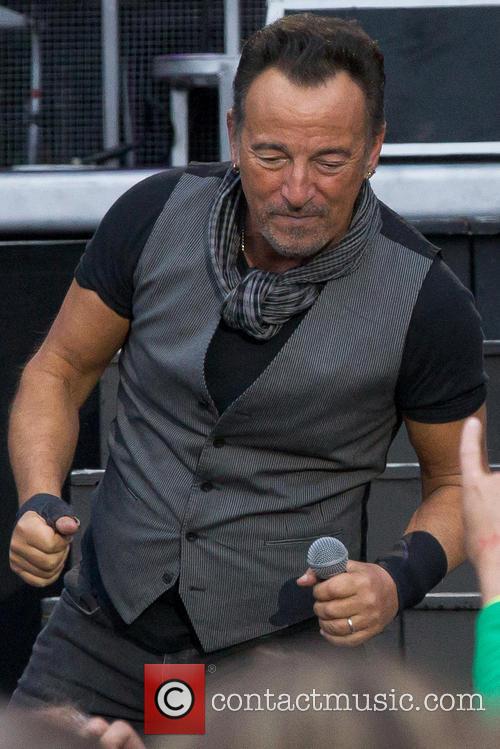 Bruce Springsteen performs his longest US show ever

The Boss and his E Street Band performed for 4 hours and 4 minutes on Wednesday; that's 34 songs in total. It beat his former record of just 4 hours last week, when he played at the MetLife Stadium in East Rutherford, New Jersey (August 30th).

It's not quite his longest show ever. He missed his record by about one song, his show in Helsinki, Finland in 2012 coming in at 4 hours and 6 minutes. Among his set, he played tunes from his first two albums; 1973's 'Greetings from Asbury Park, N.J.' and 'The Wild, the Innocent & the E Street Shuffle'; which took up the first 10 songs. He even took requests, among which were 'The Fever' and 'Thundercrack'.

Bruce Springsteen and the E Street Band have three more shows for The River Tour, including another at the same venue on Friday (September 9th 2016). He'll play Pittsburgh's CONSOL Energy Center on Sunday (September 11th 2016) and Foxborough, Massachusetts at the Gillette Stadium on Wednesday (September 14th 2016).

Springsteen looked thrilled to be playing to such an appreciative audience, a long way from the depression that he recently spoke about in an interview with Vanity Fair. 'You don't know the illness's parameters', he said. 'Can I get sick enough to where I become a lot more like my father than I thought I might?'

More: Bruce Springsteen opens up about his battle with depression

He refers to his father also struggling with mental illness when Bruce was younger, eventually leaving the family when Bruce was in his late teens - an event which he talked a lot about in his brand new autobiography 'Born To Run', published by Simon & Schuster.