One congressman isn't happy that he's pulling out of shows because of principles.

While the much of the LGBT community has praised Bruce Springsteen for his recent boycott of North Carolina following its new bill that seemingly suggests transgender people must use the bathroom or locker room for the gender of which they were biologically assigned, one congressman has lashed out at his decision to cancel a show there. 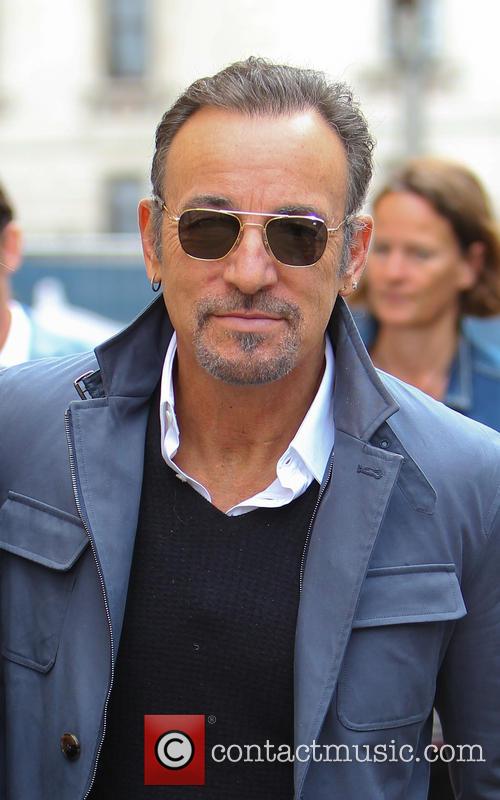 Springsteen's been branded a 'bully' by North Carolina Republican congressman Mark Walker for axing his show in Greensboro, North Carolina which was to take place yesterday (April 10th 2016), for depriving fans of a show in order to protest against the new Public Facilities Privacy and Security Act aka the Bathroom Law. He felt it was a major insult and discriminatory act towards LGBT people and a deliberate attempt to sabotage social progress.

'I feel that this is a time for me and the band to show solidarity for those freedom fighters', said Springsteen in a statement on his website. 'Some things are more important than a rock show and this fight against prejudice and bigotry - which is happening as I write - is one of them. It is the strongest means I have for raising my voice in opposition to those who continue to push us backwards instead of forwards.'

Walker has confessed that Springsteen's decision is 'disappointing' and refers to his boycott as a form of bullying. Because, for some reason, Walker doesn't see the bullying that could arise from the Bathroom Law being enforced. 'Bruce is known to be on the radical left and he's got every right to be so, but I consider this a bully tactic', he told the Hollywood Reporter. 'I choose to stand with our sheriffs, who support this bill, which doesn't target the LGBTQ community; it targets imposters. It's a little crazy to think sexual predators wouldn't be devious enough to pull something off if they were free to go into any bathroom they want.'

Everyone knows that the majority of sexual assaults happen in public restrooms. Or not. There are actually no reported cases of a transgender person attacking another individual in a bathroom. Which is why many others have spoken out against this new bill including Disney and Netflix who have considered re-locating film productions away from the state.