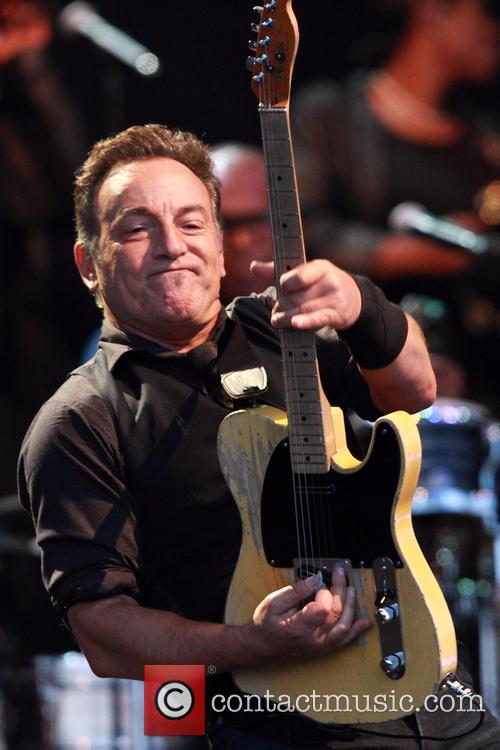 Someone Is Selling A Original 'Born To Run' Lyrics Manuscript.

An unknown seller has offered the manuscript, which is said to date from 1974 and presents 30 lines of Bruce's neat handwriting on a lined page torn from a notebook. Richard Austin, the head of the books and manuscripts department at Sotheby's, said that the seller could not be identified but the manuscript had been owned by Springsteen's manager "who sold it to a collector, who sold it to the current consignor," via the NY Times.

Importantly, the page shows lyrics and stanzas that are almost completely different to the final version of 'Born To Run' though "certain key phrases." Instead of the lyrics "riding through mansions of glory in suicide machines," Springsteen originally wrote "chasin the bad kind of glory down a killers highway." 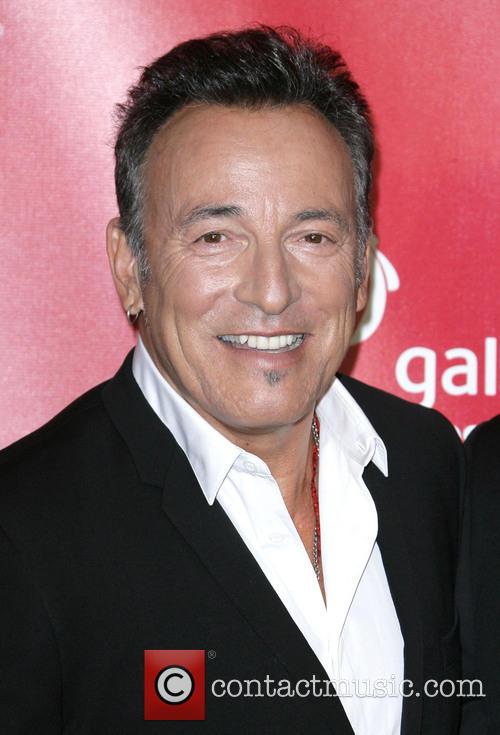 "Bruce Springsteen manuscripts don't come up often," Mr. Austin said. "There have been a few fragments over the last five to 10 years, but nothing of this importance. There are verses here that will be unfamiliar even to hardcore fans."

The Boss has confirmed the upcoming release date of his next studio album, High Hopes, in an announcement posted via Facebook and Twitter. "Got #HighHopes for a new album in 2014?" tweeted Springsteen. Eagle-eyed fans will have already noticed that High Hopes is already to preorder on iTunes with an expected release date of January 14th 2014. 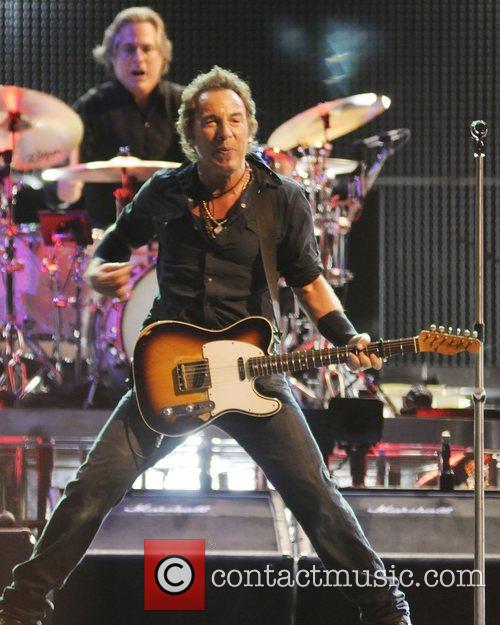 An early single from the album, 'High Hopes,' has also been released and features Rage Against The Machine's Tom Morello on guitar.

The manuscript will be on public display at Sotheby's starting from Saturday, and will be auctioned on the 5th December.