Bruce Springsteen is the 2013 Musicares Person of the Year 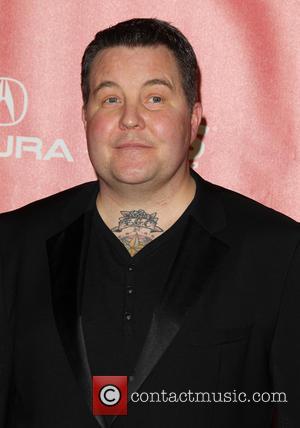 The event recognises a star's philanthropic work as well as their efforts as an artist, something that "The Boss" - as Springsteen has become known - can't separate. "Whatever philanthropy I've ever done usually involved playing the guitar," he said. "I was going to play the guitar anyway." In attendance were some previous honourees: Natalie Cole, Tony Bennett and Bonnie Raitt. Springsteen is a deserving honoree "because he lives his life in such an exemplary way," Raitt said before the gala. "He's committed to his art. He's a good family man. He's a real inspiration for how to give back. I couldn't fault him in any aspect of his life."

Springsteen said of receiving the award, "It's kind of a freaky experience. This is the huge Italian wedding Patti and I never had. I had one of the loveliest nights of my life ...John Legend made me sound like Gershwin. Neil Young made me sound like the Sex Pistols. What a night." He also talked about the power and magic of music, adding, "The Taliban will never win, not now or ever, by banning music and dancing. The minute you do that, you label yourself a tyrant and your cruel days are numbered."