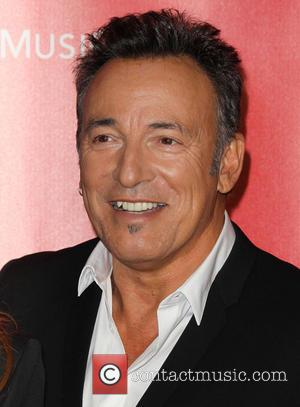 Remember last summer, when hordes of Boss fans booed and jeered as the almighty Bruce Springsteen and his E Street Band were cut short during one of their typically marathon sets at London’s Hyde Park? That concert was actually part of the death knell for the area as an outdoor gig venue, but for Springsteen fans they’ve been more concerned about whether he’ll get to finish what he’d started last year.

Well the good news is that Hard Rock Calling, who put him on during last year’s ill-fated set, have moved to get the Boss back as a headliner for this year’s event! With added good news that they’ve moved from Hyde Park to the Olympic Stadium, meaning there shouldn’t be any curfew issues should Bruce decide to do what he’d planned on last year, and bring Beatle Paul McCartney on for an elongated finale. "This summer, we are giving Bruce and the band the opportunity to finish what they started and make history again," said Hard Rock International CEO Hamish Dodds in a media release, reports USA Today. 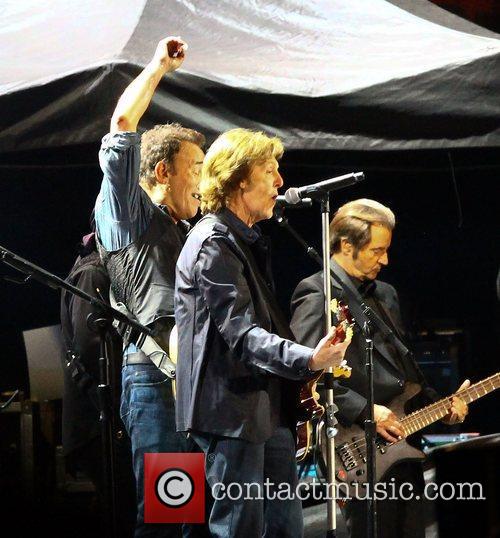 Springsteen and the E Street Band will headline the Sunday of the festival on June 30th, with Kasabian headlining the previous night. Paul Weller, The Black Crowes and Alabama Shakes are also down to play. For Hyde Park meanwhile its future as a gig venue seems non-existent, with promoters Live Nation moving out last year after several curfew complaints and issues with noise levels, including Springsteen and a performance by Madonna that was criticized by fans for being too quiet.