A scribbled-upon scrap of paper sold for almost $200,000 this week, but this no ordinary scrap of paper, this was a scrap of paper that Bruce Springsteen had scrawled the first draft of the lyrics to 'Born to Run' on. The lyrics were put up for auction at Sotherby's Auction House in New York last week and were expected to fetch anywhere between $70,000 to $100,000. The final offer smashed that estimate by more than double. 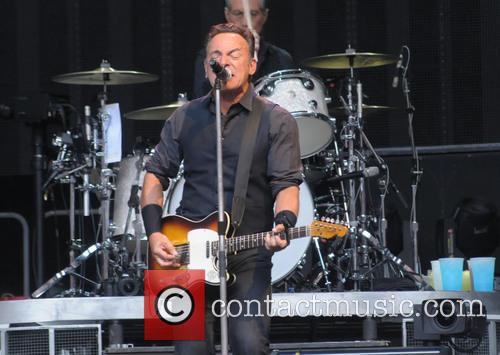 Springsteen wrote the lyrics in 1974

The lyrics, etched in blue ink onto the page of a notepad once owned by Springsteen, were purchased by an anonymous bidder on Thursday, 5 December, as part of a 'Fine Books and Manuscripts including Americana' auction at the New York auction house. The starting bid was placed at $40,000, with bidding going on for a few minutes before finally reaching its grand total.

The song is one of Springsteen's most famous and was the title track to the album that launched him to international acclaim following two largely ignored released from earlier in the 70's. Although it stalled at No. 23 on the Billboard chart upon its release, the song gained major critical backing and became one of The Boss' most beloved tracks. In a statement read by the auctioneer at Sotherby's, Springsteen explained the origins of the track, saying he wrote them at his home in Long Branch, New Jersey.

"One day I was playing my guitar on the edge of the bed, working on some song ideas, and the words 'born to run' came to me," the statement read (via CNN). "At first I thought it was the name of a movie or something I'd seen on a car spinning around the circuit. I liked the phrase because it suggested a cinematic drama that I thought would work with the music that I'd been hearing in my head."

The original manuscript does not contain all of the lyrics used in the final version of the song and features heavy annotations in the margin and above the initial rows of text. Despite not being the finished article, Sotherby's said that the chorus was "nearly perfected" in the handwritten manuscript.

Check out the 'Born to Run' video 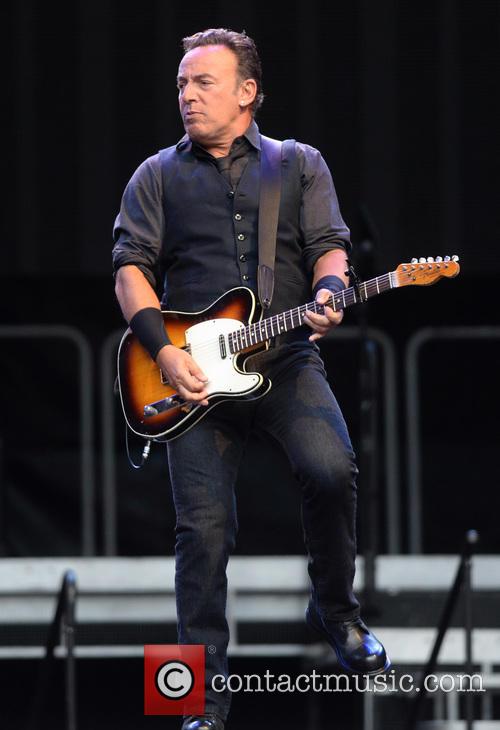 Springsteen nearly perfected the chorus at the first attempt