A young Bruce Springsteen fanatic, dressed up to mimic The Boss’ look on the cover of the Born in the USA album was rewarded for his efforts by being invited to join Bruce onstage for a rendition of his song ‘Waiting On A Sunny Day.’ The 11 year-old was wearing blue jeans, a white shirt and even had a red cap tucked into his back pocket, to complete the look, at Bruce’s second concert in Brisbane, Australia. It’s part of Springsteen’s first tour there in 10 years, Sky News reports.

After belting out a decent version of the song, he was treated even further, when Bruce walked him to the back of the stage, dusted his knees down with a cloth and then walked him to one end of the stage and invited him to do a stage slide with him. The young fan eagerly obliged. Who wouldn’t, give the opportunity to indulge in a little rock posturing, with an idol?

On the official Springsteen website, the music journalist Sean Sennett wrote “One lucky boy ... mimicked Bruce's look from the cover of [Born In The USA] - with a red cap in his back pocket. It earned him a spot on the microphone during Waiting On A Sunny Day, which was only bettered by Bruce suggesting the pair embark on a knee slide in the song's final bars." 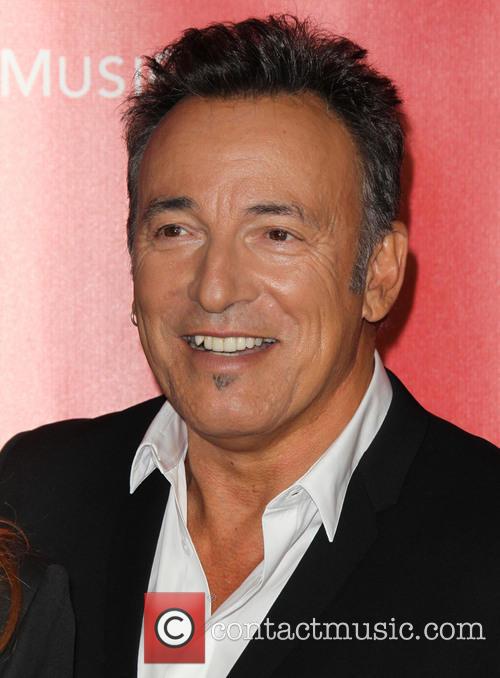