He might be able to keep stadiums entertained, but what about toddlers?

Rock legend Bruce Springsteen is set to transfer his talents from music to literature with the announcement that he has written a children’s book that will be released later this year. It will be titled Outlaw Pete, and features illustrations by Frank Caruso. 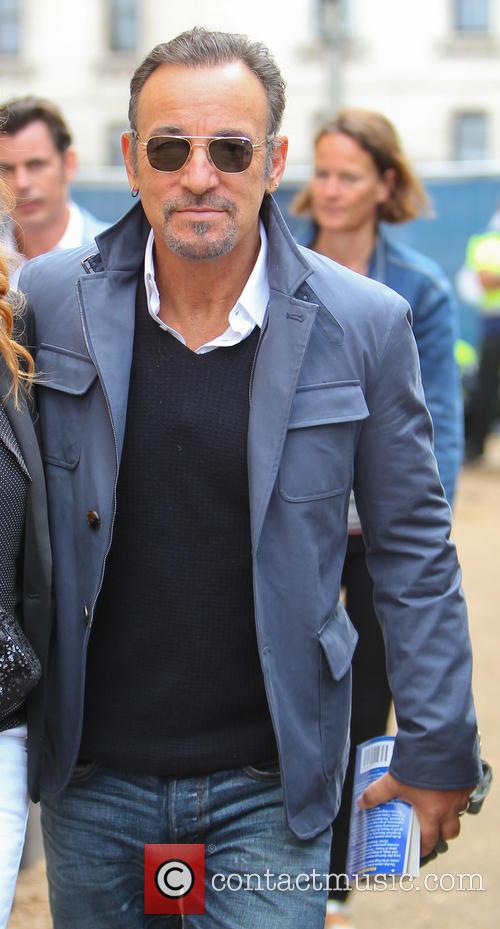 Bruce Springsteen has written a children's book, set for release in November

It is based on Springsteen’s 2009 song of the same name that appeared on the Working On A Dream album. In turn, the song was inspired by another children’s book, called Brave Cowboy Bill, that Springsteen’s mother used to read to him when he was child.

Springsteen should be well suited to this transition, as his chief songwriting weapon is that of storytelling. The book’s publishers Simon & Schuster say that it is “based on the celebrated song about a bank-robbing baby whose exploits become a meditation on sin, fate, and free will.” A little light reading before bedtime, then.

Springsteen himself said “’Outlaw Pete’ is essentially the story of a man trying to outlive and outrun his sins.” Caruso was flattered to be approached by Springsteen for the job of providing illustrations for the project. He said “When Bruce wrote ‘Outlaw Pete’ he didn’t just write a great song, he created a great character.”

More: Bruce Springsteen crosses over into a director’s role with short video on website

He continued “the first time I heard the song this book played out in my head. Like Tom Sawyer, Huck Finn, Dorothy Gale and for me, even Popeye, Outlaw Pete cuts deep into the folklore of our country and weaves its way into the fabric of great American literary characters.”

Springsteen is more than accustomed to keeping the attention span of stadium audiences for periods of over three hours. But small children might be a little more of a challenge – it is only a fool who believes they’re easily entertained!

It’s also not the first time that he’s dabbled outside of music. Earlier this year, Springsteen posted a 10 minute video entitled ‘Hunter of Invisible Game’ on his website, which he directed himself and starred in as a post-apocalyptic survivor.

The book will be released on November 4th this year.