He's extended his Broadway run for another 10 weeks.

If it wasn't enough that the always generous Bruce Springsteen had already extended his widely-acclaimed Broadway residency into 2018, he has now gone and added a further string of dates to bring the series to the start of the summer. Now that's what you call spoiling your fans. 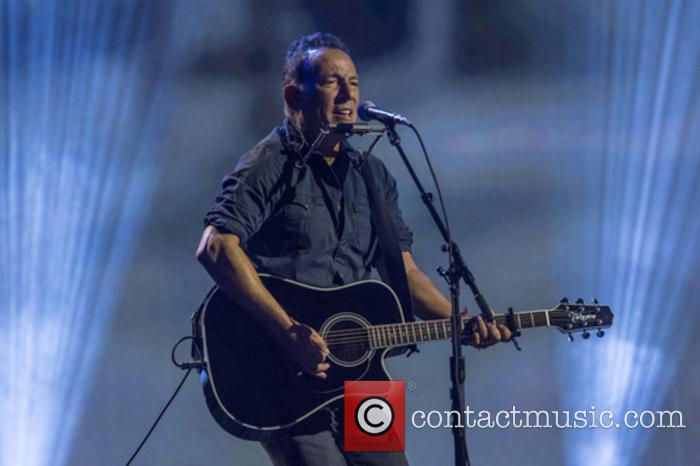 The Boss had initially planned an 8-week intimate series of Broadway shoes at Jujamcyn's Walter Kerr Theatre beginning on October 12th, but since performing until November 26th, he has already added enough concerts to take him to February 3rd.

Now though, high demand has called for yet more additional shows which will now run from February 28th to June 30th. That means that by the time this residency is over, he'll have played an expressive 80 shows in total at the famous venue.

The 67-year-old rockstar has been performing to an audience of less than 1,000 night after night in New York, and as well as treating them to renditions of some of his best hits, he has also been doing readings from his own autobiography 'Born To Run', published last year.

'I chose Broadway for this project because it has the beautiful old theaters which seemed like the right setting for what I have in mind', he said in a statement when the first set of shows were announced. 'In fact, with one or two exceptions, the 960 seats of the Walter Kerr Theater is probably the smallest venue I've played in the last 40 years.'

'My show is just me, the guitar, the piano and the words and music', he continued. 'Some of the show is spoken, some of it is sung. It loosely follows the arc of my life and my work. All of it together is in pursuit of my constant goal to provide an entertaining evening and to communicate something of value.'

Tickets for the new dates will go on sale on December 19th 2017.