Penned by the Boss himself, the lyrics will go on sale at Sotheby’s in New York

Perhaps his most famous song to date, Bruce Springsteen's 'Born to Run' has been copied and covered countless times before, but now you can own the most original version of the song there is. The original, handwritten lyrics to 'Born to Run,' taken from Bruce's third album of the same name, have been put up at auction at Sotheby's in New York. 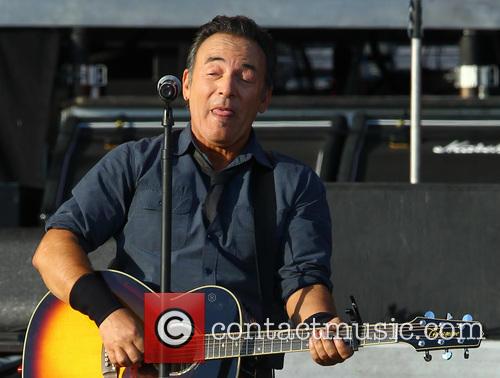 Born to Run was the album that launched Bruce to stardom

The heavily scribbled-upon manuscript shows the extensive thought process that Springsteen went through on his way to perfecting the beloved song, and judging by the amount of alterations made to the original lyrics sheet, it wasn't an easy feat coming up with the finished product. Said to date from 1974, a year before the song and album Born to Run was released, the manuscript contains 30 lines of lyrics, complete with annotations in the margins and over some of the original lyrics.

New Springsteen album out for 2014?

Etched in blue ink, the now-iconic lyrics appear to be the first draft of Springsteen's song, taken from a notepad owned by the singer. The page that is going up for sale contains some of the Boss' original musings from the songwriting process, although it is some way from the finished product we all know.

Richard Austin, the head of the books and manuscripts department at Sotheby’s, said that he could not determine who the seller was (via The New York Times), but did reveal that it once belonged to Mike Appel, Springsteen's former manager. Austin said, “He sold it to a collector, who sold it to the current consignor."

The handwritten lyrics will be put on public display at Sotheby’s, New York, on Saturday, 30 November, and will be auctioned on Thursday, 5 December. Sotheby’s expects it to sell for anywhere between $70,000 to $100,000.

Watch the video for 'Born to Run' 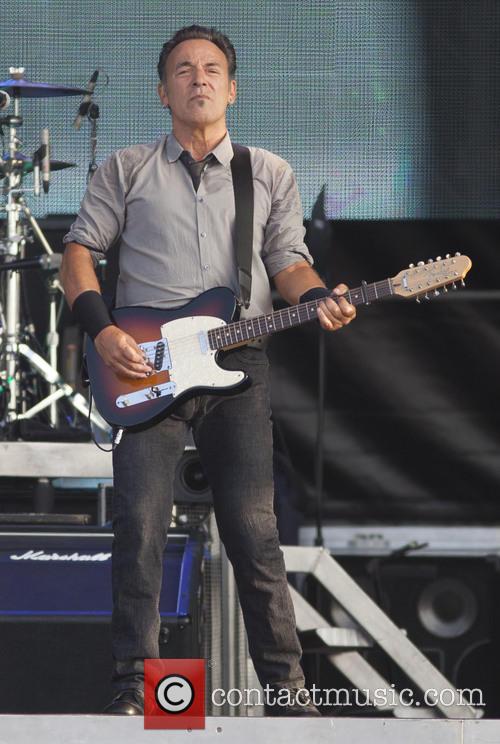 The lyrics are expected to fetch a hefty amount