The Boss will release his memoirs via hardback, audiobook and e-reader on September 27th 2016, and reportedly secured a $10 million advance.

Bruce Springsteen has revealed details about a forthcoming autobiography, which will be released later this year, and for which he’s reportedly received an advance of $10 million, according to the New York Post.

The 66 year old rock icon will release his memoirs, entitled ‘Born To Run’, on September 27th via Simon & Schuster, according to a press release and a statement via his official website. Neither he nor his representatives gave any official comment on the eye-watering advance, but publishing insiders reckon that it’ll be a massive best-seller when it comes out. 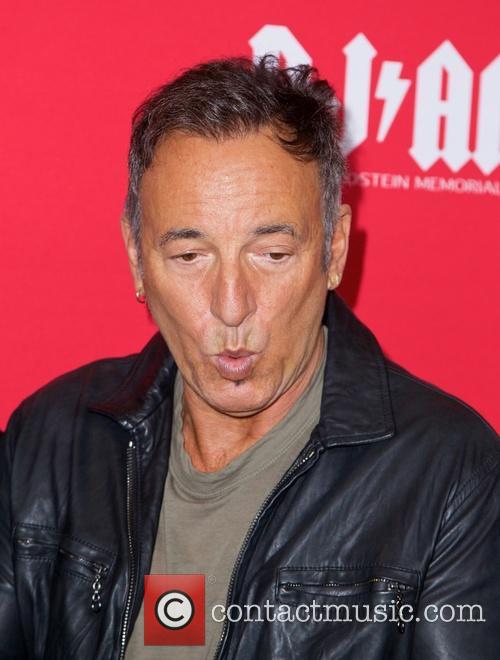 Bruce Springsteen reportedly landed a $10m advance for the book

The Boss began writing the book soon after he played the 2009 Super Bowl halftime show, the press release reveals, choosing to tell stories with “disarming candour”. It will cover his childhood in Freehold, New Jersey, his beginnings as a bar band musician in Asbury Park to the formation of the E Street Band and their subsequent ascent to multi-platinum selling fame.

“Writing about yourself is a funny business,” Springsteen says in the release. “But in a project like this, the writer has made one promise, to show the reader his mind. In these pages, I've tried to do this.”

“This is the book we've been hoping for,” said Jonathan Karp of Simon & Schuster. “Readers will see their own lives in Bruce Springsteen's extraordinary story, just as we recognize ourselves in his songs.”

Springsteen had thought about completing and releasing this project two years ago, but decided not to in light of Neil Young and Pete Townshend writing autobiographies at around the same time.

He’s currently on tour across North America, where he and the E Street Band are performing the 1980 double album The River in its entirety every night.