Thanks To The Leak, You Can Now Download Bruce Springsteen's New Album Early (But You Shouldn't)

The album was leaked in induvidual track form two whole weeks ahead of schedule. 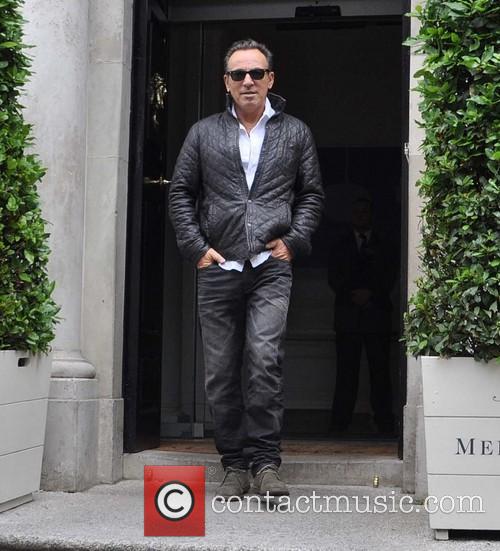 According to Billboard, the online retailer briefly made some mp3s from Springsteen’s High Hopes available for purchase earlier than scheduled on Saturday, December 28. The album was actually scheduled for January 14. Fortunately, it was only open for purchase on the Amazon mobile app and the glitch was fixed quickly. The damage might be done already however, since the songs from the album have since found their way to file sharing websites and the illegal downloads are practically impossible to control. 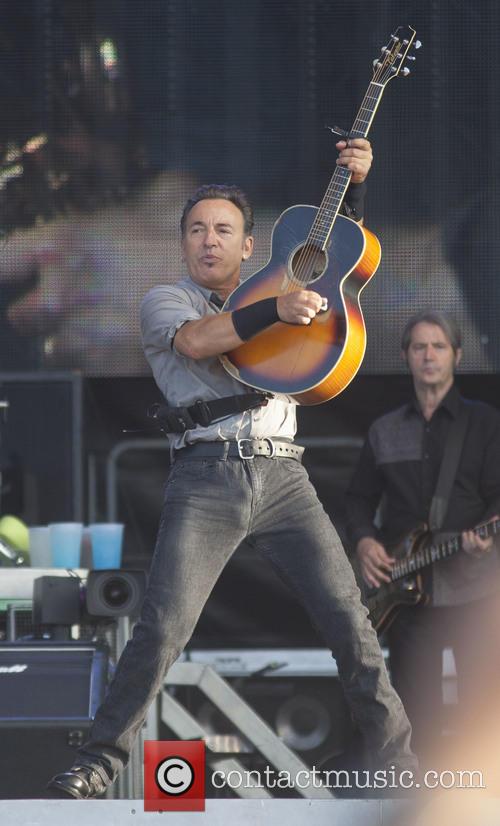 This is Springsteen's first release since Wrecking Ball.

The album features a number of collaborations that should make it worth the wait, including tracks featuring two deceased members of the soon to be inducted into the Rock n Roll Hall of Fame E Street Band, saxophonist Clarence Clemons and keyboardist Danny Federici, as well as Rage Against the Machine and Audioslave guitarist Tom Morello, who toured with Springsteen this year. This is Springsteen’s 18th studio album, the first since his 2011 Wrecking Ball, so expectations are high. 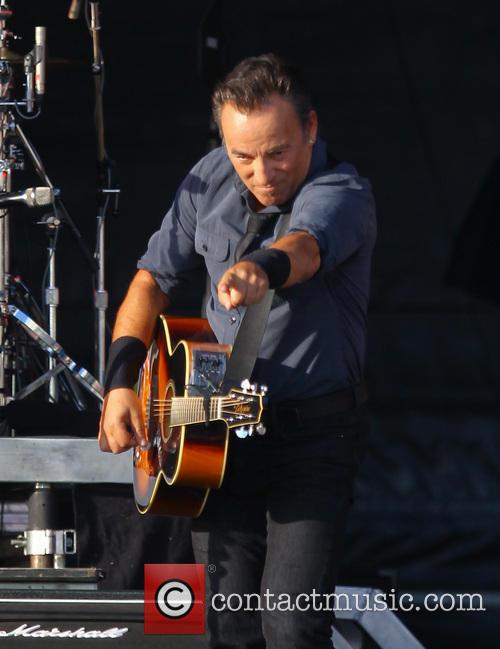 Fans, he's watching you. Don't download illegally (unless you really really have to.)