Check out Kelly doing his thing

"I broke down the color barrier -- I was the first black martial artist to become a movie star," Kelly told the Los Angeles Times in 2010. “It's amazing to see how many people still remember that, because I haven't really done much, in terms of movies, in a long time."

Most famously, he starred alongside Bruce Lee in Enter The Dragon. It was Lee’s final film appearance before his death on July 20, 1973. The film was released six days later in Hong Kong. 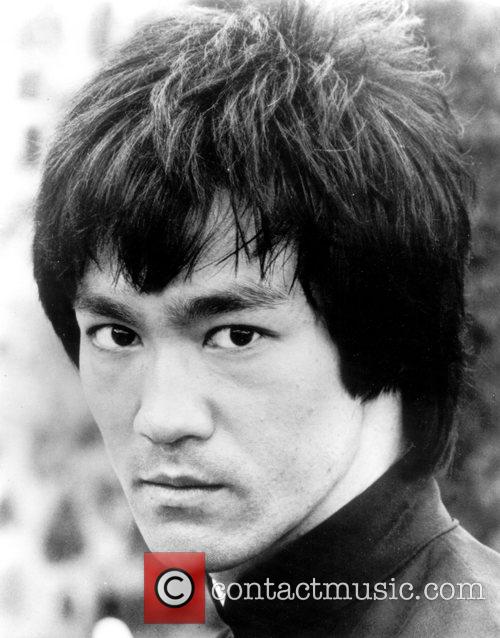 "My ultimate goals were to get into the movie business, to become famous, to make a lot of money and motivate and inspire young people, people of all nationalities and colors," Kelly said. "But I didn't know anything about acting. And there weren't a lot of black heroes in the movies at that time. I felt that with the martial arts, I could offer Hollywood something different. So my goal was to become a world champion martial artist and try to get noticed."