The 89 year old presenter and showman is said to have been rushed to hospital on Sunday evening (February 26th) after falling ill, and was still in an intensive care unit as of Thursday night when the Daily Mail reported the news.

However, Forsyth is expected to be moved to a private room on Friday (March 3rd) before returning to his home in Surrey with his wife, Lady Wilnelia, at the weekend. 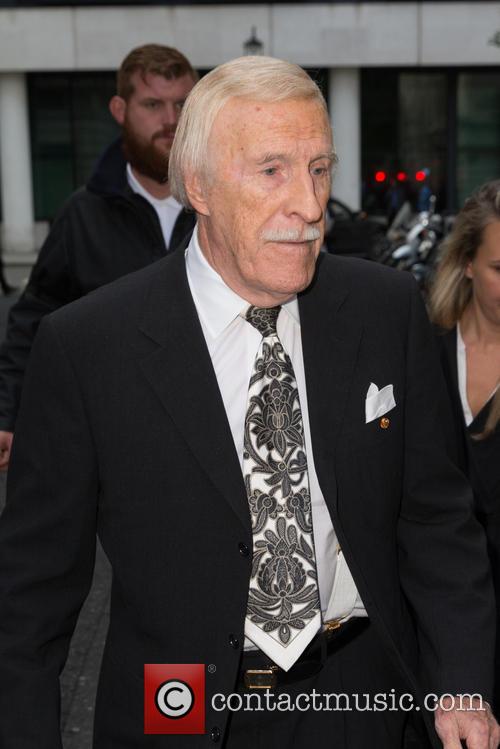 “Bruce got an infection last weekend but it got worse very quickly. It was suddenly very serious and everyone was worried so he went to hospital,” a source told the newspaper. “He has been in a lot of pain but has stayed upbeat and doctors decided to keep him in for at least five nights so he could recover fully.”

“Wilnelia was by his bedside virtually the entire time, and has been amazing,” the source continued. “Now Bruce just wants to get home, and slowly build his strength back up again. He remains in great spirits.”

This latest health scare is believed to be unrelated to two aneurysms that Forsyth suffered in late 2015, and the serious surgery he required to correct it.

Back in October last year, amid reports that Forsyth’s health was failing, his manager Ian Wilson said that he was hopeful of returning to public life in 2017. “As is widely known, Sir Bruce is recuperating from various health issues. His sole focus at the moment is to continue getting better and he has made no formal or informal decision about retiring from show business.”