The beloved entertainer reckons he's still got a few good years in him.

After seven decades in entertainment, Strictly Come Dancing host and beloved entertainer Sir Bruce Forsyth does not plan on retiring. He is however, consumed by altogether more grim thoughts. “I’m on borrowed time, there’s no getting away from it,” he said in a recent interview for the Mirror. “When I look at all my friends that have gone – Eric Sykes, Frankie Howerd. They’ve all gone.” 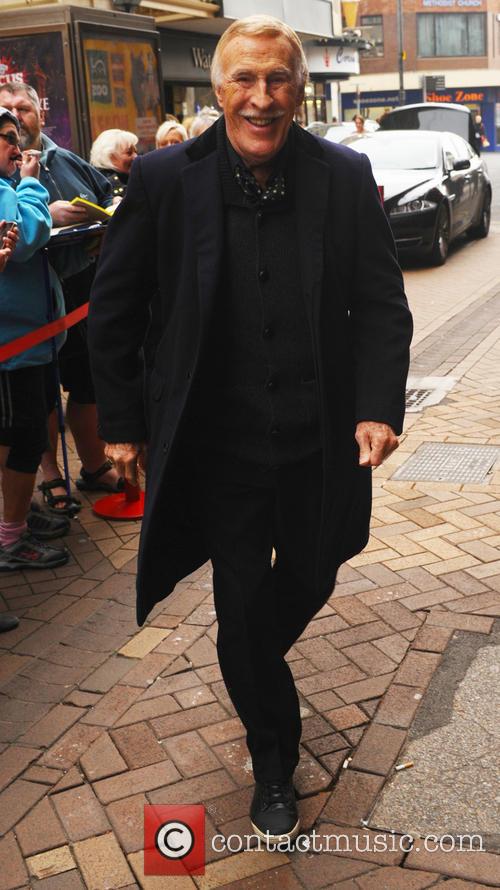 Sir Bruce Forsyth has spent over 70 years in showbiz.

Now that does sound like a bleak statement to make, but Forsyth isn’t at all depressed by the thought of his own mortality, as he continues: "When I look at some of my dear old personal friends and I look back, I think I’ve had 15 years more than him, 25 years more than him. I am conditioning myself so it’s not going to be a big surprise. It will just be, ‘OK, time to go’. 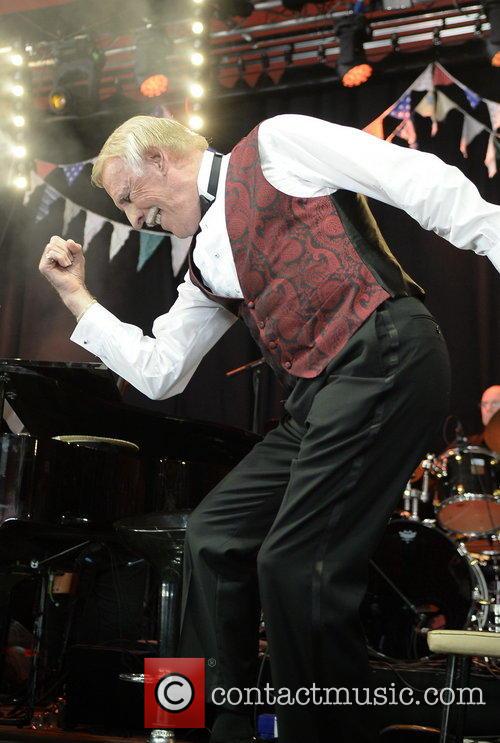 “Just like in the old days of variety. If you were down for 10 minutes when your time is up they flash a light that said ‘Time is up’ in the footlights,” he explains rather poetically. “I’ll be ready for it. I probably won’t be very happy about it. But I’ll know it’s time to go.”

Don’t make any mistake, though. Sir Forsyth still believes he has a few good years in him and is planning to make the most of them. The presenter still has some things on his bucket list, like having a small part or a cameo in a massive film franchise like Harry Potter, for example. And of course, he is excited about the simple pleasures of life – the upcoming season of Strictly, for one, which he deems “the closest season yet” or his pending annual holiday to Puerto Rico where he will play up to four rounds of golf a week and read courtroom dramas in the sun. And isn’t that an admirable outlook on life? 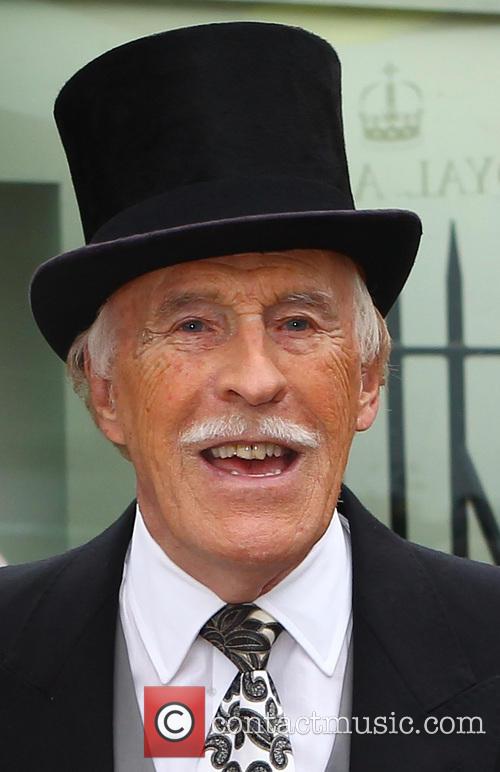 How's that for a positive outlook?