It had been claimed the 88-year-old presenter was done with television for good.

Bruce Forsyth has not quit showbiz, his manager has confirmed.

The 88-year-old, who is still recovering from surgery after a serious fall at his home in Surrey last year, was reported to have quietly retired after 77 years in showbiz.

But according to his manager Ian Wilson, Forsyth has made ‘no formal or informal decision’ about his retirement. 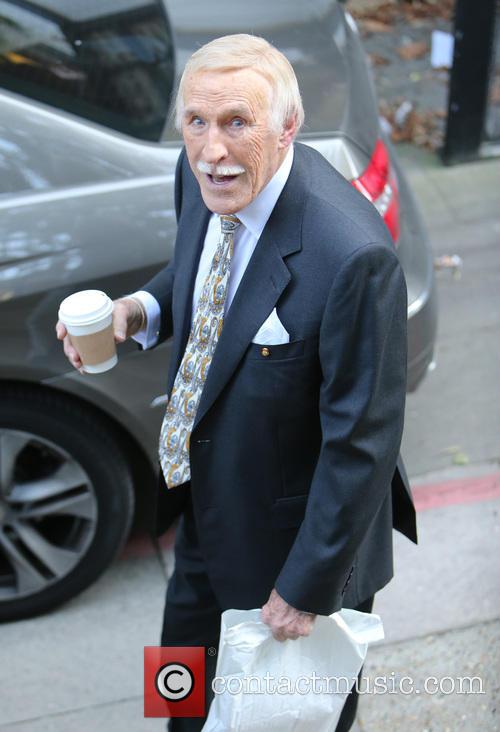 Bruce Forsyth has made no decision about his retirement

In a statement Mr Wilson said: ”As is widely known, Sir Bruce is recuperating from various health issues.

“His sole focus at the moment is to continue getting better and he has made no formal or informal decision about retiring from show business.

On Friday the Daily Mail had reported Forsyth had retired and would not be part of the 'Strictly Come Dancing', Children In Need and Christmas specials, on which he traditionally appears.

A friend told the newspaper: “I think it’s highly unlikely that Bruce will be doing Strictly, or anything coming up on TV.

”He’s still very much recuperating and he needs to work out if he wants to be back in the public eye again. Bruce has been famous for 75 years, and doesn’t need any more attention.

"He is incredibly proud of his career and all he has achieved, and now he is ready to take a step back and have some time away from the cameras."

“Bruce can now enjoy spending time with his nearest and dearest,” the source added. “He has always wanted to retire on his own terms, and go out on a high as the consummate professional he is.”

Forsyth made his first television appearance in 1939 aged 11. In 2014 he quit ‘Strictly Come Dancing’ after 10 years as host. His last live TV appearance was last November, for ‘Strictly’s’ Children In Need Special.