The band's lead singer underwent a seven-week course of treatment after a cancerous growth was detected on his tongue during a routine check-up late in 2014.

Three months after revealing to the world that he was undergoing treatment for cancer, Iron Maiden frontman Bruce Dickinson has announced that he has been given the all clear. Dickinson unveiled the happy news via a post on the band’s official website.

Having been diagnosed during a routine check-up in December last year, the seven-week course of radiotherapy and chemotherapy to eradicate a cancerous tumour on his tongue seems to have been successful. 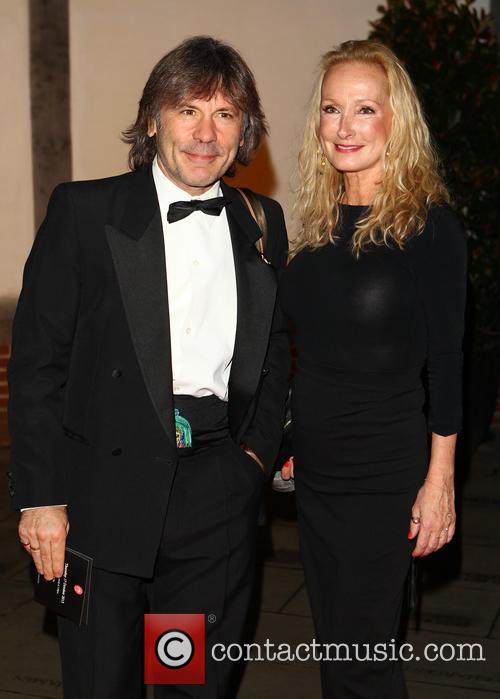 “We are very happy to announce that following his recent MRI scan, Bruce was today officially given the all-clear by his specialists,” the statement read. The 56 year old also personally thanked his fans and family as well as his team of medical specialists for the “amazing outcome” of the treatment.

“I’m a firm believer in trying to maintain a positive attitude, and the encouragement from the global Maiden family meant a great deal to me,” Dickinson wrote. “Right now, I’m feeling extremely motivated and can’t wait to get back to business as usual, as soon as I can!”

However, the intensive nature of the treatment means that it will be a while before Iron Maiden can perform live again, with the band’s manager Rod Smallwood adding that they would not play any shows until 2016.

“We are of course all absolutely delighted that Bruce’s doctors have pronounced him free of cancer. Although Bruce is naturally eager to resume Maiden activities, it will take a while before he is completely back to full strength, as we explained previously. Because of this, the band will not be touring or playing any shows until next year,” he said.

Smallwood did leave fans with some more good news – their forthcoming 16th studio album, and first since 2010’s The Final Frontier, would “definitely” be released before the end of this year.

Bruce Dickinson explains why he quit Iron Maiden in 1990s