We're pretty sure that the Iron Maiden lead singer speaks for a great many people in the music industry.

Iron Maiden frontman Bruce Dickinson has revealed he has “always regretted” not punching the Guns N’ Roses singer Axl Rose when he had the opportunity in the eighties.

In a new interview with Le Journal de Montréal, the rock veteran recalled an incident on May 16th, 1988 when the Gunners, then on the rise to their meteoric success with their debut album Appetite For Destruction, opened for the more established Iron Maiden in Quebec City in Canada.

Dickinson regrets not punching Axl Rose [above] in the face

According to Dickinson, Axl started abusing the crowd because they were heckling him in French. “I should have come onstage and given him a punch,” Dickinson rued. “How could he dare speak to my audience in that way? I always regretted not having done so.”

Iron Maiden are preparing to tour their 16th studio album The Book of Souls in February 2016. The group’s press release at the end of last month gave a loose outline of the tour, with the intention to take in 35 countries around the world, finishing up in Europe roughly this time next year.

Earlier this year, 57 year old Dickinson was given the all-clear having been diagnosed with cancer on the back of his tongue, for which he underwent seven weeks of chemotherapy. In a recent radio interview, he suggested that it may have been caused by the sexually transmitted HPV virus. 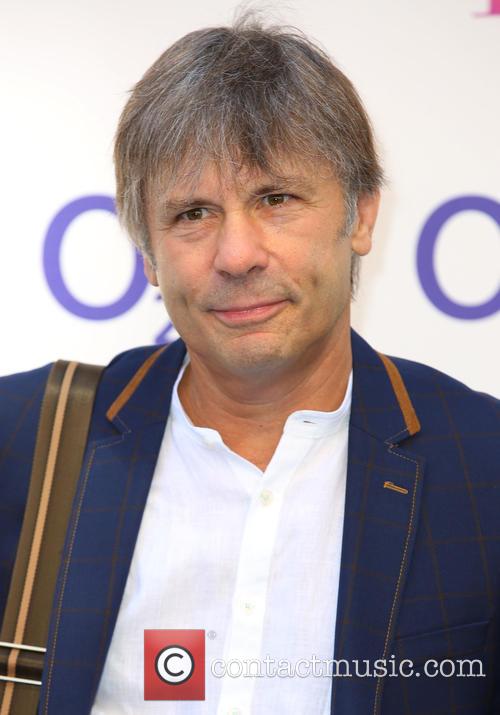 “Everybody makes the jokes about Michael Douglas [who made similar claims] because he was having oral sex and it’s just, like, OK, we need to get over that one, guys, because this is kind of serious. There’s hundreds of thousands of people at risk for this.”

He told Sirius-XM: “Guys should know, if you get a lump here, and you’re over 40, don’t just assume antibiotics will get rid of it. Go and properly get it checked out. It’s important.”

More: Iron Maiden’s Bruce Dickinson given the all-clear from cancer

Bruce Dickinson explains why he quit Iron Maiden in 1990s