Bleed For This Review

Continue reading: Bleed For This Review 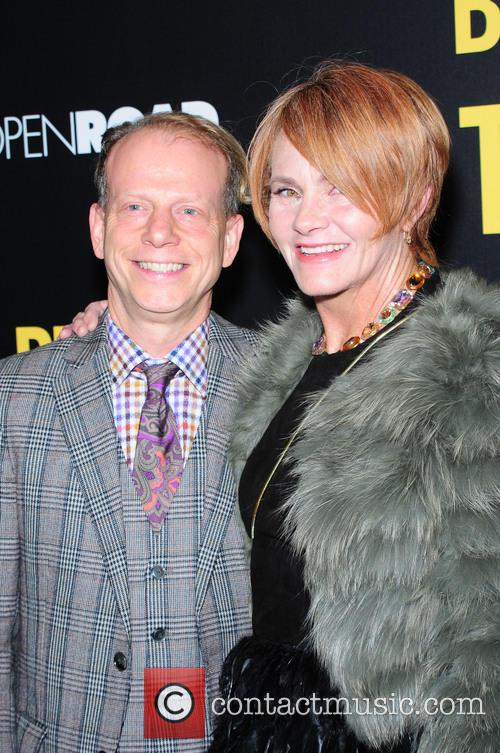 By Christopher Null
Weak
As asinine as Hollywood gets, only destined to see at least one sequel. Goodman gets Fred right, all the way down to the tiptoe bowling approach... but to what end? A silly plot about fraud at "The Quarry"? A fitting denoument to Liz Taylor's career...
1
Bruce Cohen