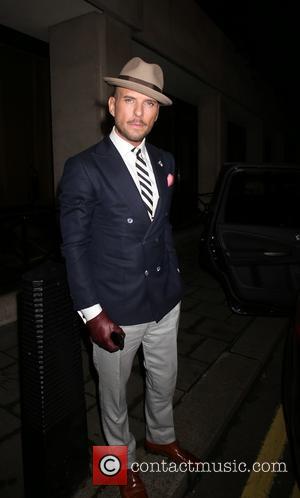 Bros stars Luke and Matt Goss have been supporting their mother after she was diagnosed with cancer.

Singer/actor Matt has revealed the twins' mum, Carol, has been fighting the deadly disease since the beginning of the year (13), and he is hoping she will be given the all-clear in time for Christmas.

Matt, who is based in the U.S., has been returning to his native Britain regularly throughout his mother's health crisis and he is staying with her while he competes on a special festive installment of U.K. reality Tv show Strictly Come Dancing.

He says, "I'm going to be in and out of the country, but I will be staying with my mum over here. We're hoping she will get the all-clear - that's all I want for Christmas to be honest. She's been fighting it for the last seven months, but she's an east Londoner. We're a resilient bunch."

Bros - Too Much Video