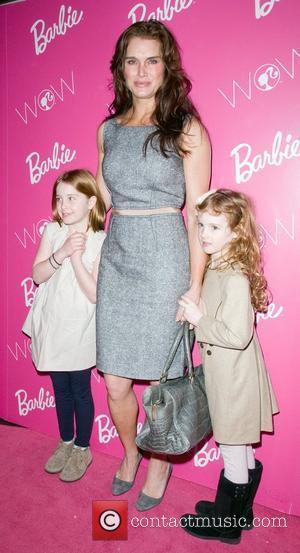 Unknown actress Indiana Evans is to revamp Brooke Shields' iconic cast away character in a TV movie remake of The Blue Lagoon.
The 21 year old will team up with another newcomer, Brenton Thwaites, for the new film, about two stranded teens on a desert island.
Former Bond girl Denise Richards has signed on to play the mother of Evan's character, while Christopher Atkins, who portrayed Shields' fellow castaway in the original film is set for a cameo, according to Internet reports.
The 1980 film created a storm of controversy thanks to Shields' steamy scenes. The actress was 14 when she shot the movie.