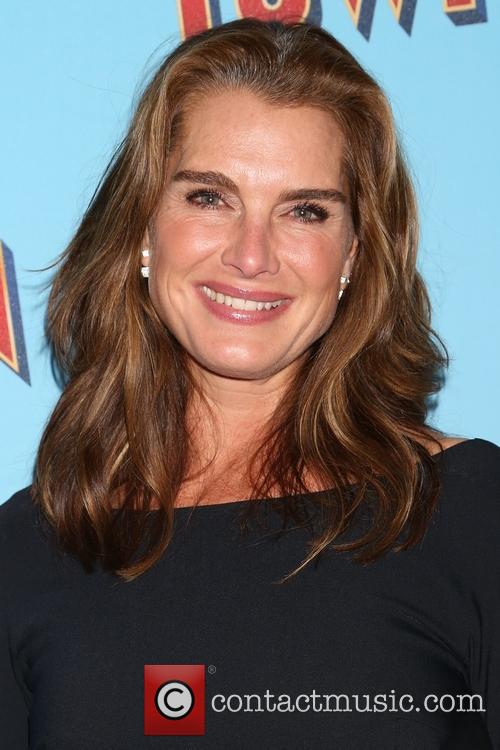 49-year-old Shields has certainly led an eventful life and can boast a prolific career beginning when she was just 11 months old. She has starred in numerous films including Pretty Baby (when she was just 12 years old), The Muppets Take Manhattan, The Blue Lagoon, Endless Love and The Hot Flashes.

Yet it is not her career which is the primary focus of her latest memoir There Was a Little Girl but her relationship with her mother and manager, Teri Shields. Teri died in 2012 at the age 79 and Shields has finally opened up about their relationship.

Teri turned her daughter's life upside down when she decided to place Shield on the stage at an early age. Teri's techniques in ensuring her daughter was constantly in the spotlight throughout the 80s were unsavoury to say the least and Shields describes her mother's alcoholism and strategies in her memoir.

Shields explained her mother's attitude. 'I was her greatest creation. It was us against the world,' Shields wrote. She further explained, as Fox reports, how her mother would arrange dates for her with young celebrities in order to attract attention from the press. Even when Shield reached maturity her mother still exerted a powerful control over her daughter and convinced her to include a chapter about losing her virginity in her 1995 memoir. 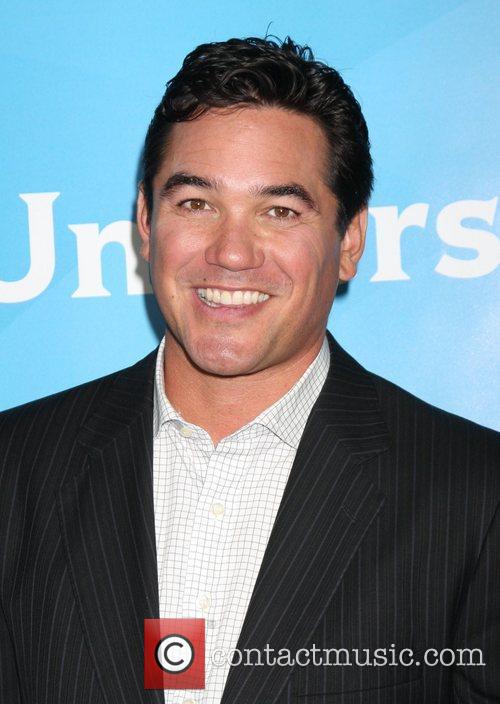 Shields confirmed in her most recent autobiography that she had lost her virginity to actor Dean Cain when they were both at Princeton University together. Cain would later go on to star as Superman in the 90s series Lois and Clark: The New Adventures of Superman. Shields and Cain dated for a short time whilst at University but their relationship soon became troubled as Shields felt her mother was omnipresent.

Shields wrote she and Cain were "always holding hands and trying to find ways to be alone and kiss, but poor guy, I made him wait." She further explained "I think it was more tortuous for him because I was used to shutting that part off." I felt as if she was watching."

Although the pair separated shortly after sleeping together, they appear to have remained on good terms and Shields made sure she had Cain's permission before confirmed the story was genuine. Shields wrote of a phone call she had with Cain before putting pen to paper. 'He [Cain] said 'As long as you're happy with it, I'm comfortable with it. There's nothing sordid about it. He's such a good guy and a sweet human being," Shields wrote, as People reports. 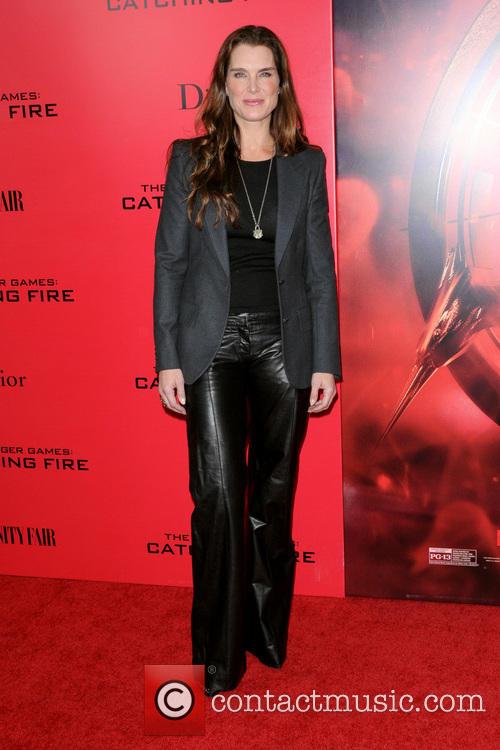 Brooke Shields explained how her mother was controlling and seemed omnipresent.