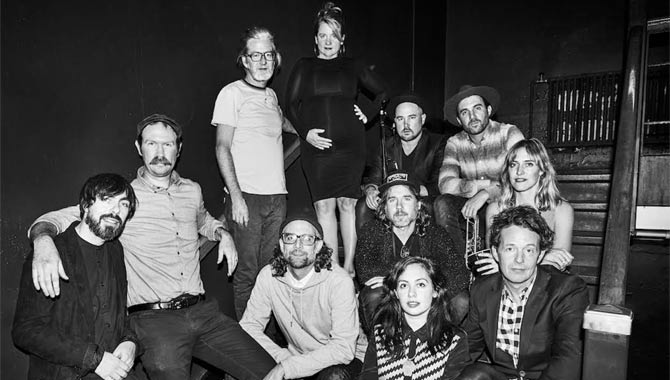 'We've been working on this album on and off for the last year, and we thought that, since we're an anthemic band, we wanted to bring the celebration with this first song', said founding member Kevin Drew on SiriusXMU. 'It was important for all of us to come together because it's the only thing we can politically do at this moment in time.'

The Juno Award winners revealed hat tbe album was coming in the Fall months, despite previous expectations of a summer release. They've been on a hiatus for five years, with several of their members (of which there are more than 20) taking the opportunity to pursue other projects.

Leslie Feist (usually known mononymously by her surname) has been confirmed to have contributed to this latest album, during which time she has also been recording her fifth solo release 'Pleasure', which is due to be released on April 28th 2017.

The band are set to hit the road in June, beginning with a show at Manchester's Albert Hall in the UK on June 23rd. They will also play festivals the likes of Germany's Immergut, Primavera Sound in Spain, Ontario's Field Trip, California's Arroyo Seco Weekend and Osheaga in Montreal.

The band appeared on the Steven Colbert show last week and played 'Halfway Home' live in the studio. 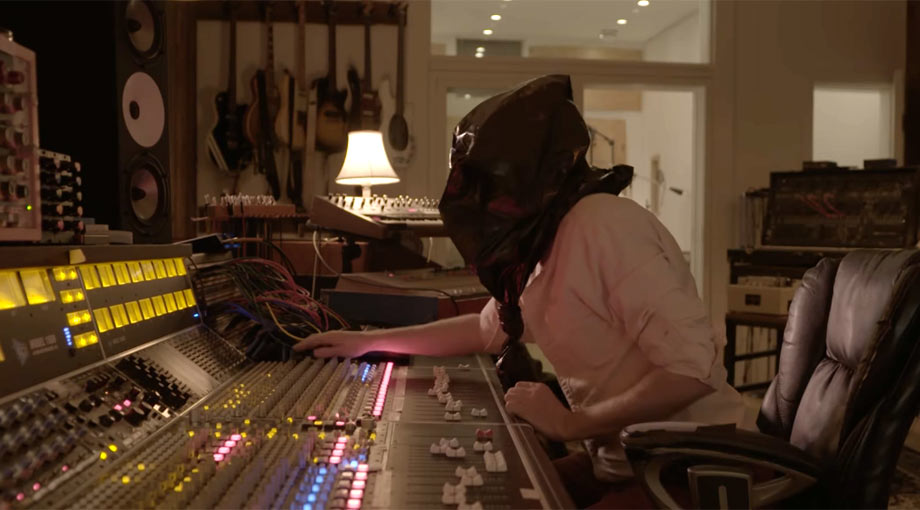