The Distillers Singer Hits Out At Osbourne

THE DISTILLERS' singer Brody Dalle has hit back at Kelly Osbourne's claims her ex-husband Tim Armstrong is the writing talent behind all the band's albums.

The DRAIN THE BLOOD singer is keen to distance herself from the reality TV star's comments, after Osbourne publicly stated the Rancid frontman was the creative force behind Distillers discs.

Dalle says of Osbourne, "I'd like to have her say that in front of him and me, y'know? I'd like to see that.

"I don't even want to respond to that because it's so ridiculous. It's SO ridiculous! And so pointless.

"She can keep talking out her neck and she can sell my records for me."

Dalle dismisses any feud between her and Osbourne - as she feels that the outspoken daughter of rock legend Ozzy isn't that "smart".

She comments, "It's a waste of my time. It's actually really embarrassing to even be put in the same sentence as her.

"Can't my rival be someone that's cerebral and tough and someone who can actually challenge?" 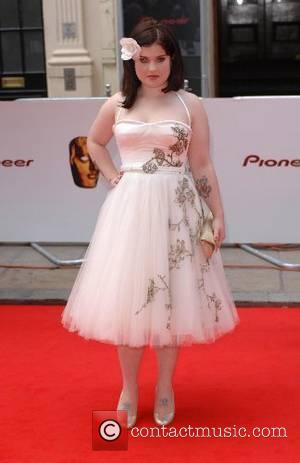 The Distillers Singer Hits Out At Osbourne