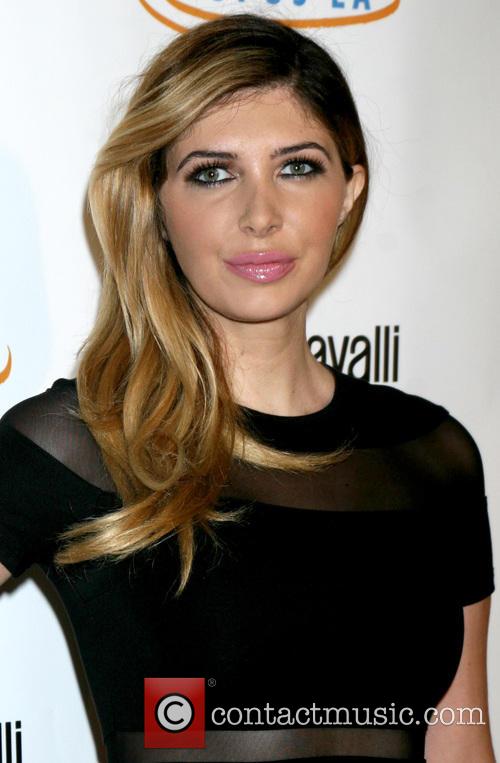 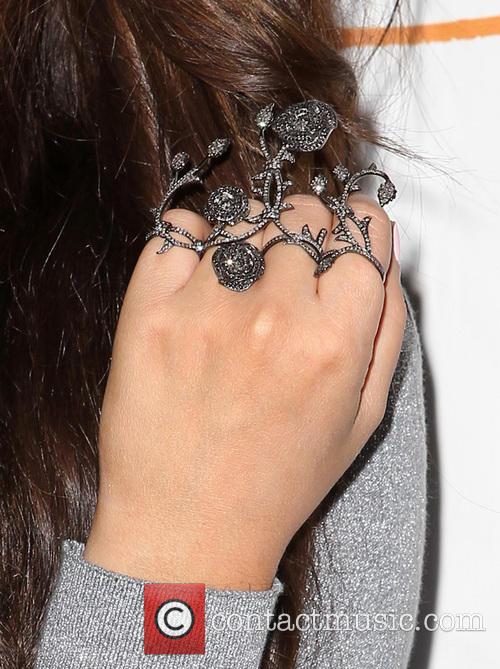 Reality star Kim Kardashian is seen in Beverly Hills with her friends Brittny Gastineau and Simon Huck. She is seen stopping in the street so a fan can take a picture and there seems to be much bustling among the paparazzi who she ignores.

By Michael West in Lifestyle / Showbiz on 02 January 2013 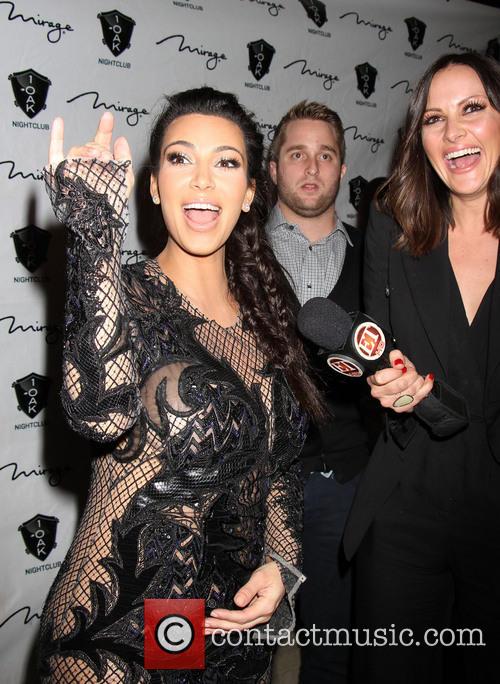 Brittny Gastineau Monday 19th October 2009 The launch of 'How to Rule the World from your Couch,' the new book by Laura Day held at STK Restaurant Los Angeles, California 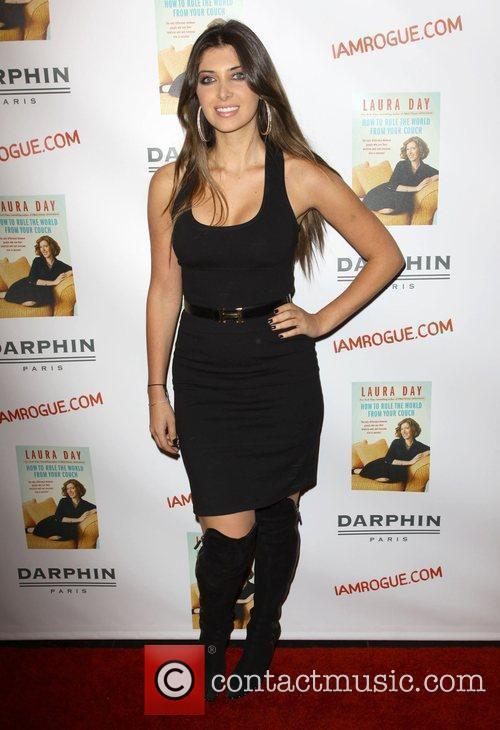 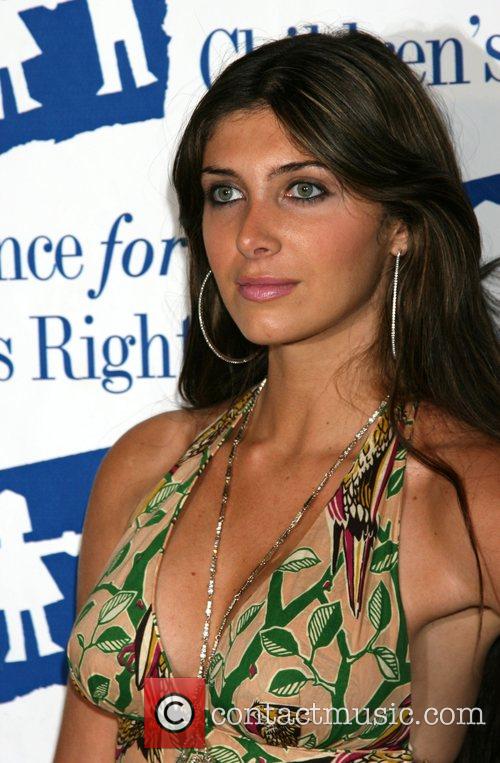