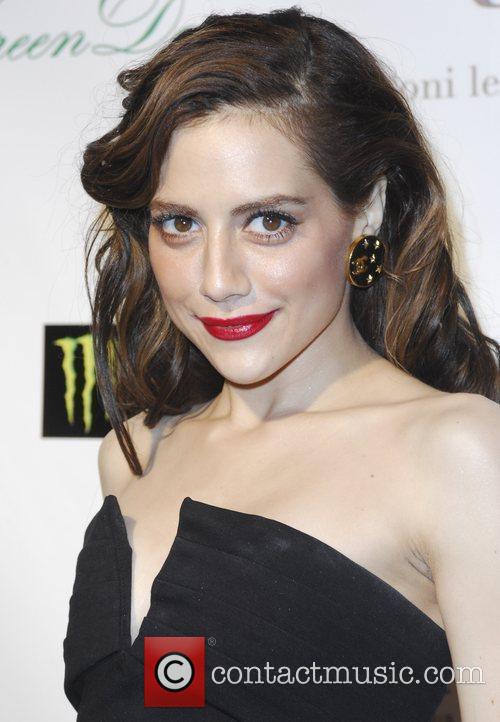 Amanda Fuller, who stars in ABC's 'Last Man Standing,' has been cast in the lead role, and she will be joined by former 'Twin Peaks' star Sherilyn Fenn, who will play Murphy's mother.

The forthcoming flick will depict the '8 Mile' actress's rise to fame, featuring her mother's efforts to make her daughter a star in the late 80s and early 90s. The plot will then follow Murphy up until her death, and how her mother dealt with accusations that it wasn't accidental.

The 'Clueless' star's cause of her death was thought to have been accidental, caused by multiple drug intoxication, pneumonia and anemia, but her husband, Simon Monjack, died as a result of the exact same causes five months later, which may not be so coincidental after all. 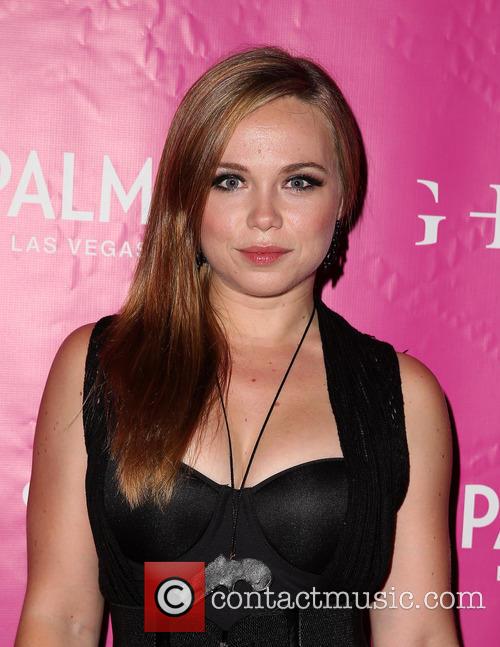 Amanda Fuller will star as Murphy in the biopic

In November Murphy's father, Angelo Bertolotti, sued the Los Angeles Coroner's Office and the Los Angeles Police Department. He wanted them to re-open an investigation into her death and get further toxicology reports, the lawsuit claimed the coroner's department of "failure to conduct toxicology tests on the specimens", as Bertolotti thinks, "his daughter's death was incorrectly determined to have been allegedly caused by pneumonia and anemia."

The biopic's source material has not been identified, and according to The Hollywood Reporter, Sharon Murphy's representative said she "she was not consulted for the movie and has not cooperated with the production in any way."