The studio describes the film as a "current day action thriller set in a mid-size American community."

"Christine and her boyfriend James have just graduated from Highland High School and are looking forward to enjoying their future together," the synopsis continues.

"Everything appears to be going well until Christine and James realize that she is being stalked by a psychologically tormented and obsessed young man, who in the end, will stop at nothing to be with her," it concludes.

The actress's death, which was originally thought to have been caused by multiple drug intoxication, pneumonia and anemia, surfaced last December (2013) after a lab report showed indications that she may have been poisoned.

A new toxicology report was carried out by Carlson Company in Colorado and they found the presence of heavy metals, something the LA office didn't look for in 2009. 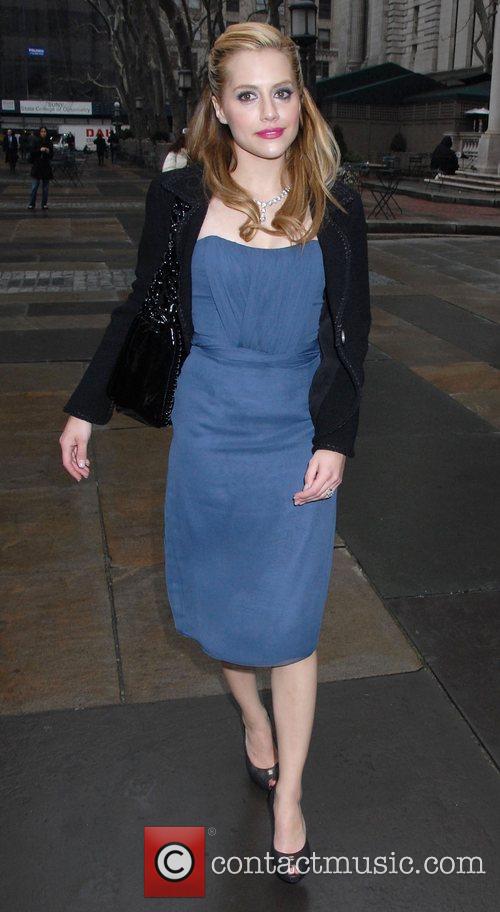