Could Brittany Murphy Have Been Poisoned? Her Father Releases New Report

Brittany's father claims the actress' cause of death could have been poisoning.

The father of the late actress Brittany Murphy, who died aged 32 in 2009, has released a report suggesting that his daughter died of poisoning which was not originally believed to be the cause of death. The Los Angeles County Coroner's Office's report ruled Murphy's death as accidental, stating that pneumonia was the primary cause of death with contributing factors including iron deficiency anaemia and "multiple drug intoxication," which referred to prescription medications. Could Brittany Murphy Have Been Killed By Poison?

Murphy's father, Angelo Bertolotti, had independent tests conducted after he obtained samples of his daughter's hair, blood and tissue samples by suing the LA police and coroner's office. The tests apparently revealed high levels of ten heavy metals which are commonly found in rat poison, according to the US report, via the NY Post. 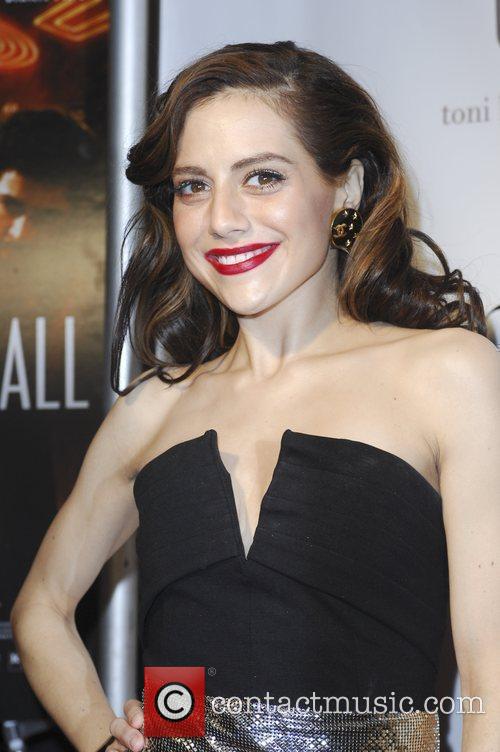 If So, Who Administered The Poison?

"If we were to eliminate the possibility of a simultaneous accidental heavy metals exposure to the sample donor then the only logical explanation would be an exposure to these metals (toxins) administered by a third party perpetrator with likely criminal intent," reads the report.

Strangely, Brittany's husband Simon Monjack died of the same causes just five months later and both experienced dizziness, headaches and disorientation before they died: symptoms said to indicate heavy metal poisoning and specifically the same of someone who had ingested rat or mouse poison. 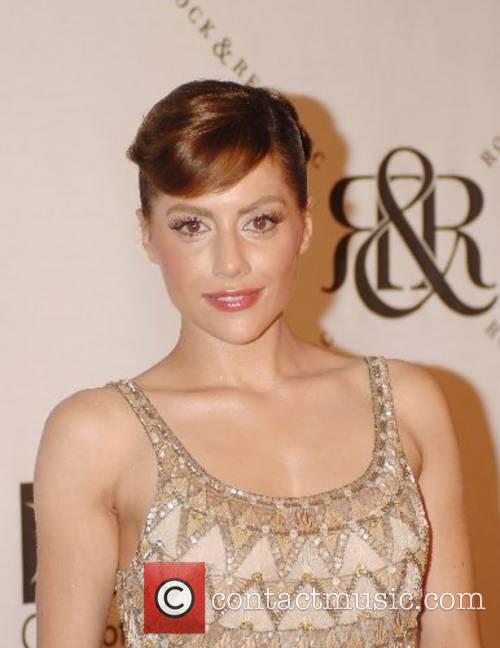 "Vicious rumors, spread by tabloids, unfairly smeared Brittany's reputation," Bertolotti said, via The Examiner. "My daughter was neither anorexic nor a drug junkie, as they repeatedly implied. Brittany and Simon were ridiculed by The Hollywood Reporter, when they complained of being under surveillance and in fear for their lives. I will not rest until the truth about these tragic events is told. There will be justice for Brittany."

If murder were to be considered at this stage, rumours suggest that Brittany's mother Sharon would be the primary suspect as she lived with the couple, allegedly engaged in an affair with Simon, and continued living with him after Brittany's death.