Page 2 - Brittany Murphy May Have Been Poisoned To Death!

A new toxicology report was carried out by Carlson Company in Colorado and they found the presence of heavy metals, something the LA office didn't look for. The website quotes the lab report:

"Ten (10) of the heavy metals evaluated were detected at levels higher that the WHO [The World Health Organization] high levels . If we were to eliminate the possibility of a simultaneous accidental heavy metals exposure to the sample donor then the only logical explanation would be an exposure to these metals (toxins) administered by a third party perpetrator with likely criminal intent." 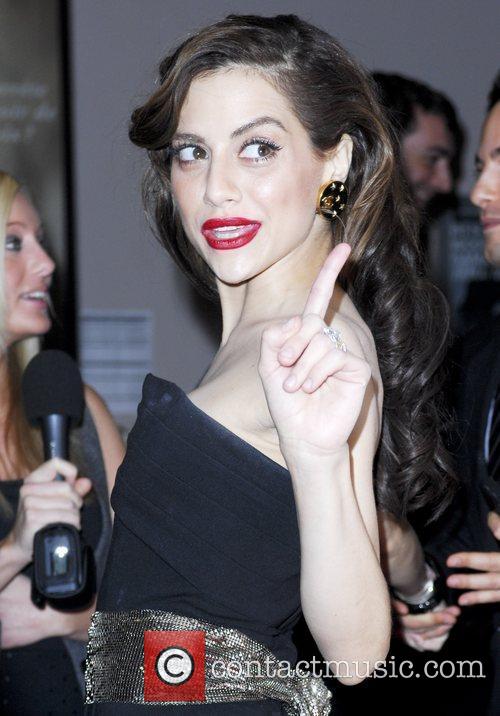 Bertolotti just wants to clear his daughter's name as he tells The Examiner, "Vicious rumors, spread by tabloids, unfairly smeared Brittany's reputation, my daughter was neither anorexic nor a drug junkie, as they repeatedly implied. Brittany and Simon were ridiculed by The Hollywood Reporter, when they complained of being under surveillance and in fear for their lives. I will not rest until the truth about these tragic events is told. There will be justice for Brittany."