The young actress appears in the racy indie flick, but hasn't been made available to promote it.

Britt Robertson might be starring in teen indie drama Ask Me Anything alongside Martin Sheen, Justin Long and Christian Slater, but the young actress has apparently not been made available to promote the film and director Allison Burnett thinks he knows why. 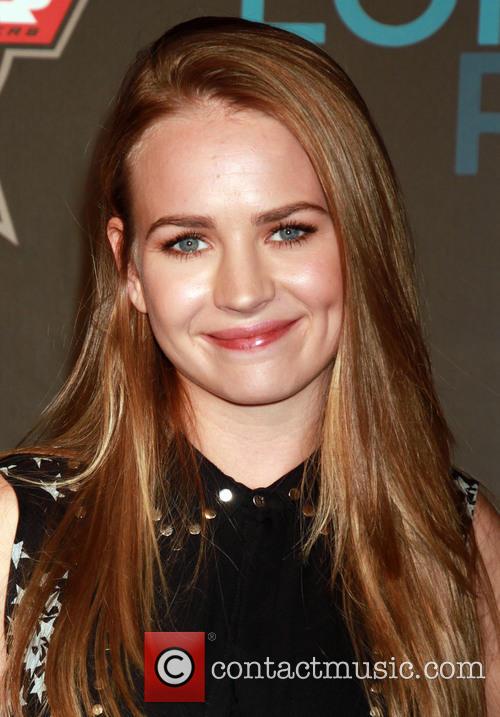 Why has Britt Robertson not been promoting Ask Me Anything?

Speaking to The New York Post's Page Six, the director theorised that the actress hasn't been made available to promote the movie due to her upcoming Disney movie Tomorrowland with George Clooney.

Burnett told the Post Robertson had written to him when the movie was finished and said she’d never been more proud of anything in her career and she’d "do anything to help promote it.”

However as the December 19th release day neared, “Britt’s reps didn’t answer calls or e-mails. She’s gone AWOL and won’t return e-mails from me or the producers,” the director said.

Burnett also claims he heard that Disney didn’t want their star talking before their own film is released. “They want her to be a fresh face when she comes out in Tomorrowland,” the director said.

Watch the trailer for Tomorrowland here:


In the film Robertson, plays a young blogger who posts her most intimate secrets on the internet anonymously. The 24 year old shot the film last year and it is said to have some ‘racy scenes’ involving nudity.

More: Nicholas Spark's 'The Best of Me' Scores a Lowly 8% on Rotten Tomatoes

Burnett said he also heard that Sparks’ camp may not have wanted Ask Me Anything to take attention away from the release of their film. “Do you think they want her promoting an R-rated movie when their movie is promoting an all-American blond [character]?” the director asked.

However Robertson rep told the Post the story was “100 percent false." "I only got one phone call from a movie rep asking where her next movie was shooting. I never got any e-mails after that. No one for Fox or Disney asked me to not do press on any other movie," the rep added before saying Robertson had been busy shooting another movie entitled Cook. 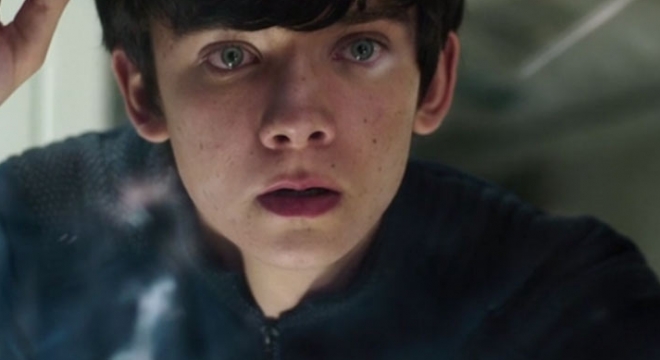 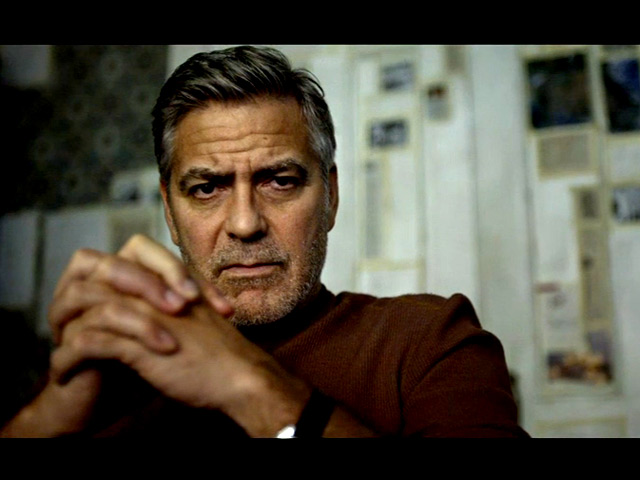 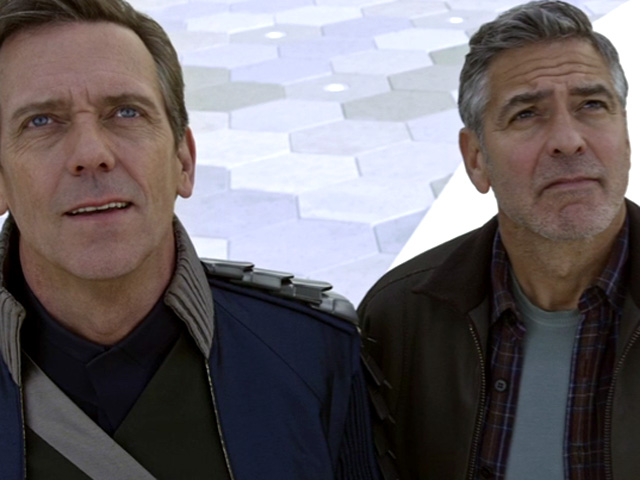 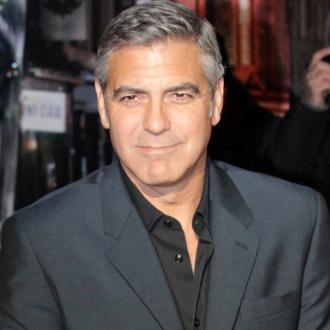