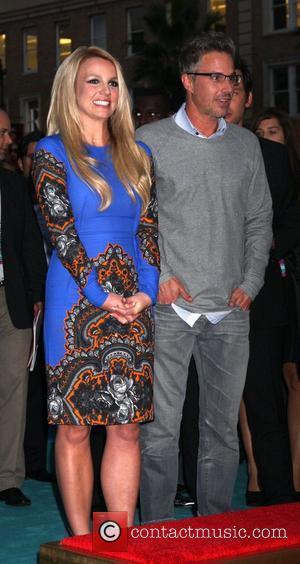 When it was announced that Britney Spears would be acting as a judge on the current season of X Factor, it felt like a TV train wreck waiting to happen. Spears has managed to surprise many viewers, however, with her confident approach to tackling the show’s contestants, whether they show promise, or otherwise. In the season debut, which aired last night on the Fox network, Britney could be seen worrying that she might find it hard to “sit there and be opinionated.” That was hardly the case, though; the ‘Toxic’ singer was quick with the put-downs when it was deemed necessary.

At one point, Simon Cowell looked obviously threatened in his position of being the toughest judge on the show. “You’re very good at this,” he told Britney. “Everyone says I’m the mean one.” But Britney was quick to show that she wouldn’t suffer fools gladly. When one contestant insulted her co-judge Demi Lovato, Britney said to them “I want to know who let you onstage,” before telling another that listening to their performance was like “listening to Alvin and the Chipmunks.” The singer – who has had her fair share of very public personal troubles – seemed to have plenty of support from the public, with cries of “we all love you Britney” ringing out from the crowd at the Grauman’s Chinese Theater where the show was screened.

The show’s bosses will no doubt be relieved. After all, they have shelled out an astonishing $15 million to have Britney on the show for one season.