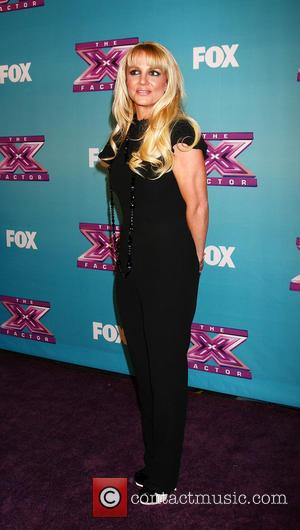 Word’s got out that Britney’s heading to Vegas and now, it seems that more than one company wants in on the deal.

TMZ broke the story that Britney was in talks with Caesars to take a show to Las Vegas, now she’s decided not to return to American Idol. Once the word hit the Sunset Strip, though, other entertainment venues decided that they’d quite like a slice of Britney pie, as well.

According to a new report from TMZ, there are now 3 different Las Vegas properties hoping to clinch a deal with Britney Spears, who is hoping to revive her career in Vegas, with a two-year performance stint there. It will be a demanding prospect for Britney who suffered a number of personal problems and financial issues but she’s made a pretty decent job of repairing her ailing public profile with her work on American Idol.

There was a rumour going round, it seems, that Britney had already sealed a deal with Caesar’s for a $200 million-earning two year stint. That’s not the case though. The ‘Toxic’ singer’s options are still well and truly open and this could make for an interesting bidding war. Celine Dion is known to have drawn $100 million a year for her own Vegas show and in fact, it’s thought that Britney could provide a bigger draw, even, than someone like Celine.