As shows go, the halftime performance at the American Superbowl is always one of the most impressive and only the most prestigious artists are able to pull it off. From Janet’s nip slip to Beyonce’s Formation take over during Coldplay’s time - there has been plenty of shows worth talking about and now Britney Spears could be in line to be part of the next conversation. 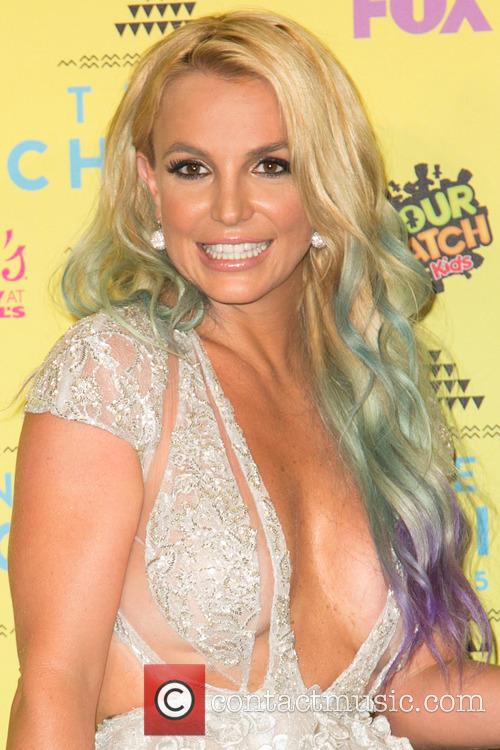 Could Britney pull off the biggest performance of her career?

The Hit Me Baby One More Time singer is reportedly holding "secret discussions" about performing in the halftime slot in 2018 - 14 years after she graced that stage the first time.

The Slumber Party hitmaker has opened talks with television and advertising executives about providing the entertainment during the break of the NFL showpiece final which will take place at the U.S. Bank Stadium in Minneapolis, Minnesota, on February 4.

The star has been involved in a Las Vegas residency - Britney: Piece Of Me - since December 2013 but that is due to finish at the end of 2017 and is back on the gig circuit radar.

A source told the New York Daily News: "Britney has made it clear to her team that it is a dream to perform at a Super Bowl.

"She has the hits package and appeal to be a headliner."

If Britney were to take the stage, she would be following in the more recent footsteps of Lady Gaga and Katy Perry - who both bowled up a storm during their respective performances.

In 2001, Britney was part of a halftime bill curated by MTV which featured her team up with Aerosmith to perform the group's classic hit Walk This Way while *NSYNC, Mary J. Blige and Nelly also performed.

According to the insider, the 35-year-old pop superstar could once again team up with other artists for the 12-minute slot.