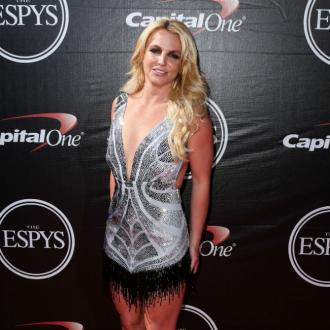 Britney Spears' 'Jane the Virgin' role was kept secret from the show's star.

Golden Globe Award winner Gina Rodriguez has admitted she had no idea the pop princess will be making a guest appearance in the second season of the dramedy because the show's boss feared she would spill the beans.

She told Extra: ''I don't know anything. Jennie [Snyder, series creator] doesn't tell me anything, because she knows I would tell you guys everything.''

Gina previously revealed she ''fell out of her chair'' upon hearing the news Britney, 33, will join the cast.

She tweeted: ''Literally fell out my chair @britneyspears I can not wait to work with you beauty! I'm covered in goosebumps. This is unreal!!! (sic)''

The 'Pretty Girls' singer is a huge fan of the show and was over the moon to be cast in a role.

Announcing the news, Britney tagged two of the shows stars, Gina and Jaime Camil, and tweeted: ''See u at the Marbella Hotel soon, @hereisgina @jaimecamil! Guest starring on one of my favorite shows EVER @CWJaneTheVirgin #DreamComeTrue (sic).''