Britney Spears To Get Vegas Proposal

Britney Spears' boyfriend is set to propose in Las Vegas tonight (16.12.11) after asking her father for permission for her hand in marriage. 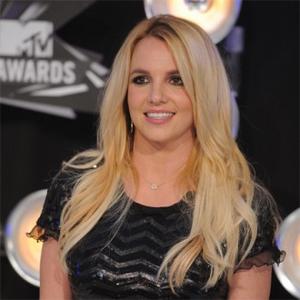 Jason Trawick -who has been dating the 'Hold it Against Me' hitmaker for around two years - will whisk her away on a mini-break where he is planning to pop the question.

Agent Jason - who was waiting until after the singer's 'Femme Fatale' world tour ended in Puerto Rico last Saturday (10.12.11) - has reportedly asked Britney's father Jamie for his permission and is willing to sign a prenuptial agreement.

However, the 30-year-old singer - who has been married twice before, to Kevin Federline, the father of her two sons, and Jason Alexander - would need a judge to formally sign off her marriage as she is still under her father Jamie's conservatorship following her much publicised breakdown more than three years ago.

But she would be allowed to get engaged without requiring any official approval.

A source has previously said: "When Britney does get engaged, her father's attorneys will notify the judge in her conservatorship case. It's extremely within the realm of possibility that the conservatorship will end, and then Britney will get married. It will be a very smooth transition."

Friends of the couple revealed "they discuss marriage all the time. Britney is truly in love with Jason, and well, Jason has loved her for a very, very long time. Jason adores her two sons, Sean Preston and Jayden James."