Britney Spears is reportedly being lined up to perform during the 2016 Super Bowl halftime show. 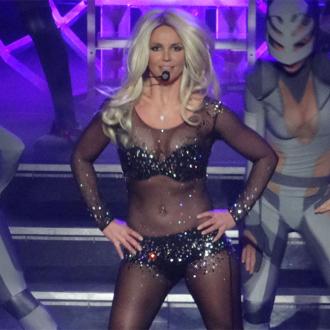 Britney Spears is being lined up to perform at the 2016 Super Bowl halftime show.

The 'Toxic' hitmaker - who previously took to the stage at the prestigious sporting event alongside Aerosmith, 'Nsync, Nelly and Mary J. Blige in 2001 - will reportedly play a part in the interval entertainment at next year's showpiece NFL game.

A source said: ''She's definitely doing a part in the Super Bowl halftime show next year.

''The details haven't totally been worked out yet, but it will be huge.''

The 33-year-old singer is said to be looking for a new challenge following the success of her Las Vegas residency and sees the coveted slot as the ideal platform.

The source added to National Enquirer magazine: ''She's ready to do something massive.''

According to the insider, Britney will be joined on stage by a number of famous friends, likely to include 'Wrecking Ball' hitmaker Miley Cyrus as the two share a management team.

The 2015 Super Bowl saw Katy Perry take to the stage for the halftime show and she was joined by Lenny Kravitz and Missy Elliott.

Previous performers have included Madonna, Beyonce - who was joined by Destiny's Child bandmates Michelle Williams and Kelly Rowland for part of her slot - Bruno Mars, Red Hot Chili Peppers, The Who and the Rolling Stones.