It's here! Britney's new album is out in full, but there will be no tour to follow.

It’s Britney, b***h. Sorry, that was a bit aggressive, but rather appropriate for the occasion. Spears returns with her eighth studio album, Britney Jean, finally released in full (five days ahead of schedule). Despite the club-appropriate dance tunes on this album, it isn’t getting the kind of promotion of her previous records, nor the same love. Spears has also opted out of a full tour schedule to promote Britney Jean, choosing instead to incorporate the songs into the shows from her Las Vegas residency.

Britney Jean is on top of the world, with a new album and a two-year residency ahead of her.

Her two-year residency at the Planet Hollywood Resort & Casino in Las Vegas is quite a financially secure gig for the once troubled pop star. With 48 90-minute shows per year, created to span her entire career Spears joins the likes of Celine Dion, Olivia Newton-John, Carlos Santana and Rod Stewart, among others. According to Jason Gastwirth, senior vice president for marketing and entertainment at Caesars Entertainment, which owns Planet Hollywood, speaking for Businessweek, Britney is rather unique within that crowd. 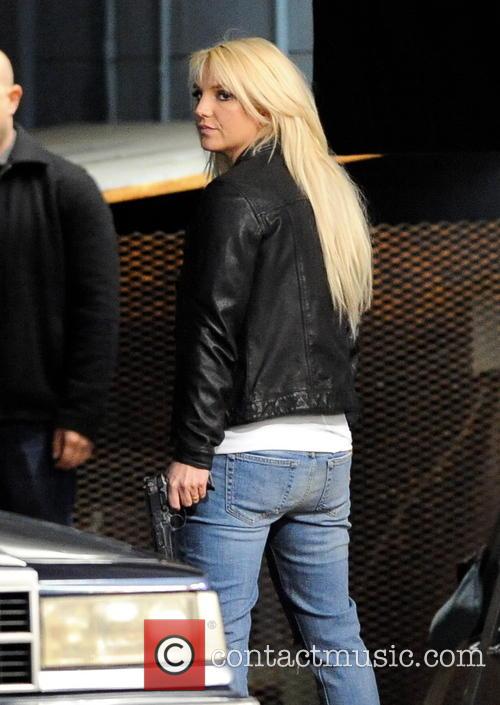 Britney Spears on set for her upcoming video for Perfume.

Gastworth explains that “as far as [he knows], this is the first residency [of Spears’ generation.]”

According to unconfirmed reports from various gossip sites, Spears will get $15 million per year for the gig. That’s an impressive number, but it’s not the highest salary for a Vegas residency – that would go to Celine Dion, who got $100 million in total for her own three year residency with Ceasar’s. But Spears’ show won’t be a mellow, sit-down affair by a long shot. The casino has reportedly been equipped with a dance floor for Spears’ fans (mostly people in their 30s, who grew up with her music) to, well, get down. 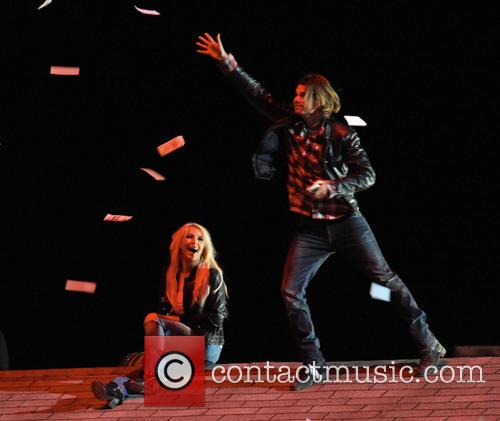 It looks to be a pretty adorable video.

Britney Spears Is Bringing A Piece Of Her To Brighton