Britney Spears Makes Us 'Work B*tch' A Day Early, And Has A Special Surprise Lined Up Too

The Princess of Pop is back with her first solo single since she did 'Ooh La La' for The Smurfs 2 - and what's more is she released it a day early!

Britney Spears is back, and what's more is she's back a day earlier than planned, with her hotly anticipated solo single 'Work Bitch' being released a day earlier than scheduled on Sunday, 15 September. Already the song has sparked a flurry of excitement and racked up over a million views in less than a day and who knows, it could be her next number one single too. You can check it out after the jump. 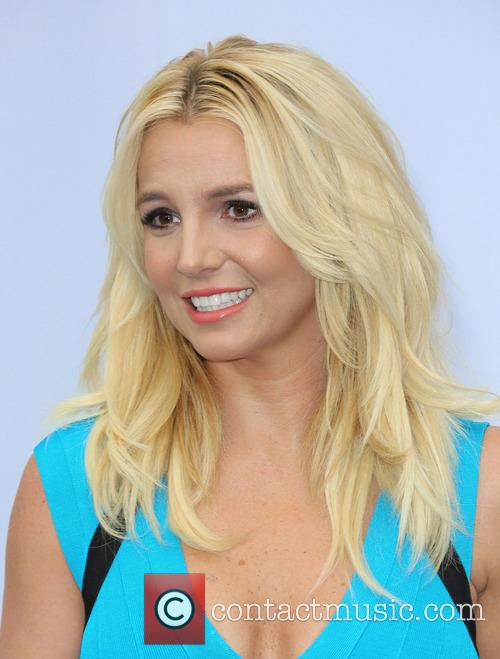 'Work Bitch' made it's way online last week when a low quality version was leaked on to the web, so in a bid to ward off any further illegal listens, the singer and her team decided to upload the audio of the track on to her official Vevo page on Sunday. Britney expressed her displeasure at learning that the song had leaked on Sunday morning, and she and her crew eagerly began working on bringing it out a day ahead of schedule, giving the song it's radio debut on various local radio stations, releasing it online and giving it it's iTunes debut at 12.01 a.m. this very morning/last night.

Woke up today and saw that a low quality version of Work Bitch had leaked :(

On the track, she's brought her best British accent back and she is still readily using the word bitch. But unlike her appearance in will.i.iam's 'Scream & Shout,' the expletive has been promoted all the way to the title of the song and her newly acquired sense of Britishness is somewhat more prominent that it ever has been. And that beat? It's a certified banger! Don't be surprised it we hear this way get played to excess; on the radio, in clubs and anywhere else it can be blasted out from.

Listen to the Work Bitch here.

Britney is now working on releasing her video for the single, which we can expect soon as the word on the street is that she's finished and want to bring it out ASAP. More word on that as it unfolds. Brit has recently told her Twitter followers that she has a big surprise lined up for them this morning (16 Sept.), one that she'll reveal on Good Morning America. We wonder what it could be... 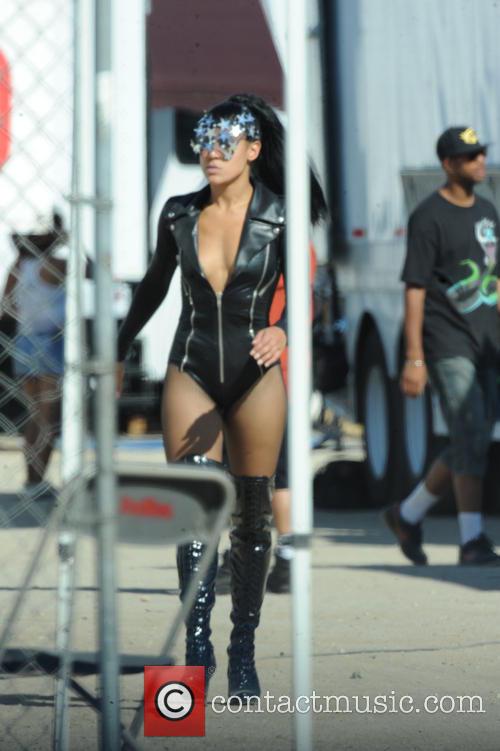 Britney on the set of the 'Work Bitch' video