Britney Spears Admits To Nerves Ahead Of VMAs Performance

Britney Spears is going into the MTV VMAs on the back of a popular 'Carpool Karaoke' episode with James Corden.

Britney Spears has admitted that she’s feeling a little nervous ahead of her scheduled performance at the MTV Video Music Awards tonight, despite all the times she’s played the ceremony in the past.

The 34 year old pop star is on the comeback trail with a new album, Glory, which was released on Friday (August 26th). On the same day, Spears gave a radio interview with KTU 103.5’s morning show and spoke about her highly anticipated return to the VMAs for the first time in nearly a decade. 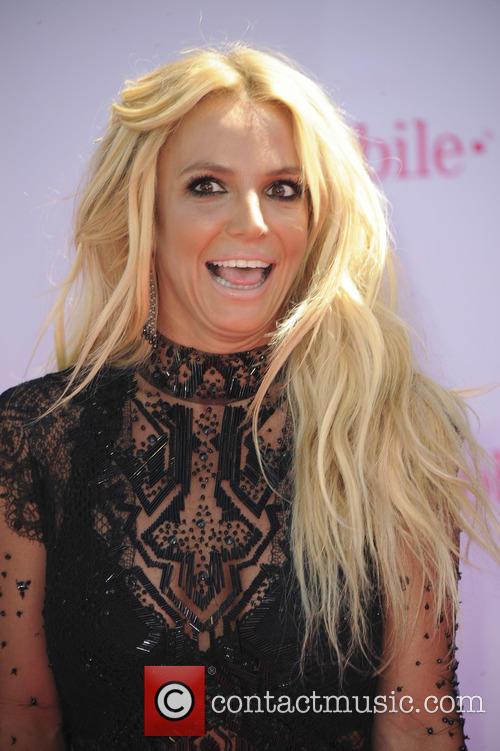 “I think there’s something in the air at the VMAs. It’s like electric. I can’t really explain it,” Britney told the hosts. “Every time I’ve performed there, it’s always been one of those really big, nerve-wracking experiences, and the people that come — those celebrities — are just so much fun and different… I still get very nervous.”

She’ll be taking to the stage at New York’s Madison Square Garden on Sunday night to perform ‘Make Me…’, her recent single with rapper G-Eazy. Given her brilliant medley performance at the Billboard Music Awards earlier this summer and her reputation for pyrotechnic live shows, fans can expect something eye-popping. We can all remember her ‘I’m a Slave 4 U’ performance in 2001 with Madonna…

More: Britney Spears on Carpool Karaoke! And no, it wasn’t all miming

Spears last performed at the VMAs in 2007, where she was criticised for lip-synching poorly and a generally lacklustre performance, meaning that there’s a hint of unfinished business about her 2016 show.

Elsewhere this week, Spears also appeared in the latest episode of James Corden’s ‘Carpool Karaoke’, where she and the host belted their way through a handful of Brit’s greatest hits. Asked about the experience during her radio interview, Britney was full of praise for Corden, describing it as “fun” but a little “awkward”.

“It was fun, it was really fun,” she said. “The guy was just so incredibly sweet. I had no idea he has kids, he’s a teddy bear. I was like, ‘I just want to hug you right now’… He put a wig on for it. Yeah, I totally went along with it.”

More: Taylor Swift will not be attending this year's VMAs

Britney Spears appears to go on rant about Selena Gomez

Britney Spears: I flew six hours to see my mom but she just ignored me